A few seconds of John Lennon's dialogue from the 1967 film "How I Won the War" are featured in this cash-in single featuring music composed by Ken Thorne (who also did the score for the Fabs' "Help!" film).

The record is credited by Musketeer Gripweed at the Third Troop.  Gripweed is John's character in the film.

I couldn't locate an audio file of the record online. Anyone have one? 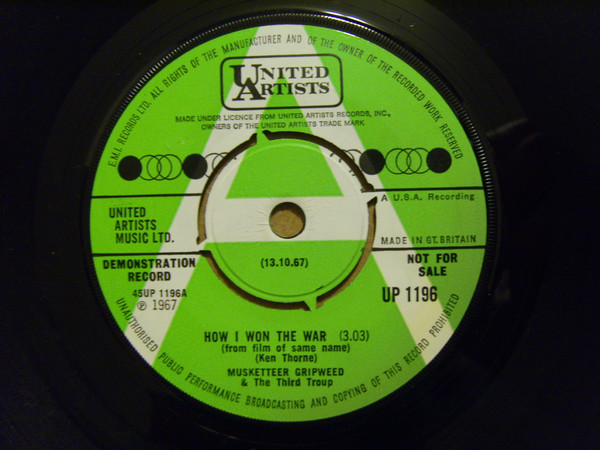 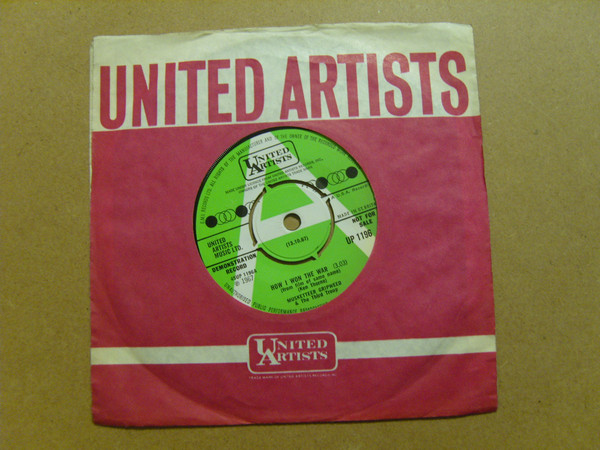 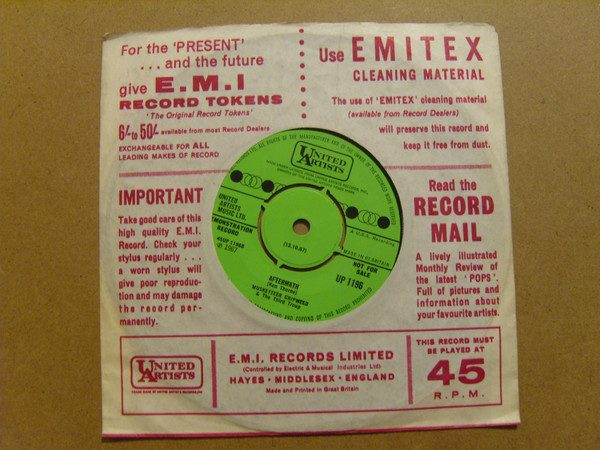 Email ThisBlogThis!Share to TwitterShare to FacebookShare to Pinterest
Labels: How I Won the War (film)