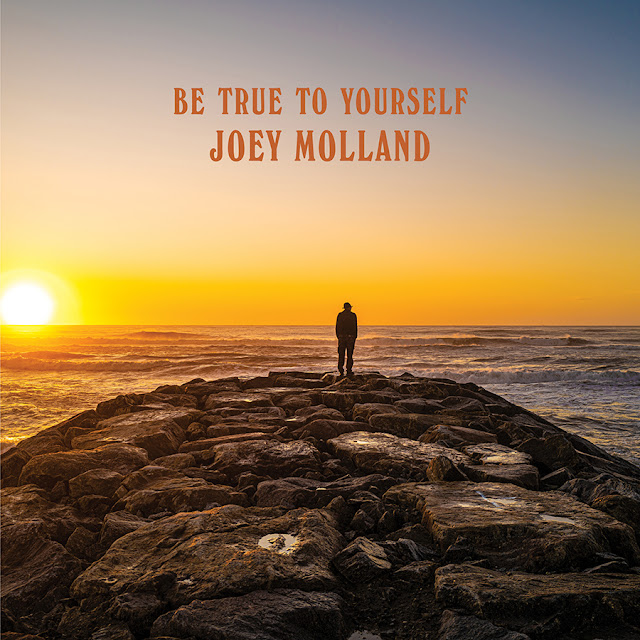 Omnivore Records will release Be True to Yourself, a new album by Badfinger singer/guitarist Joey Molland on Oct. 16. Available for order now from Amazon.

The story of Badfinger is arguably rock’s saddest and most tragic tale. But one thing is for certain, the group that practically invented “power pop” was abundantly filled with great talent. Three great songwriters in one band was reminiscent of the group’s original label founders, The Beatles. Perhaps the most unheralded of the three in Badfinger was Liverpudlian guitarist Joey Molland. His songwriting talent started to blossom with the group’s finest album, 1971’s Straight Up. Molland contributed five songs to the group’s fourth platter including “I’d Die Babe,” “Sweet Tuesday Morning,” and “Suitcase.” Joey continued to play and write as Badfinger motored through the ’70s recording and touring. Great albums like 1974’s Wish You Were Here were met with record company and personal mismanagement and in 1975, the group’s leader, Pete Ham, tragically passed away. Molland eventually left the group, returned, and left again to start his own solo career.