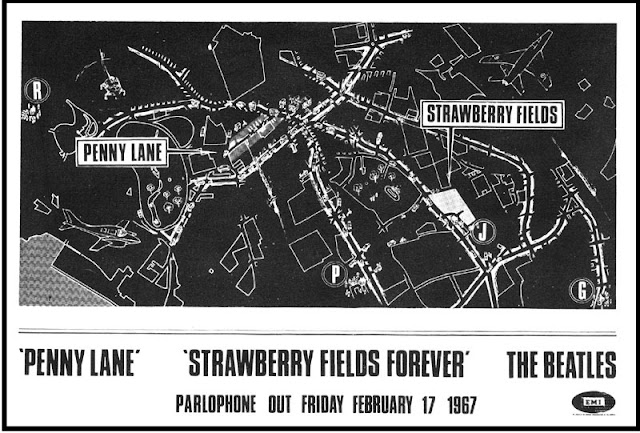 A newly released historical reports shows that Penny Lane, the Liverpool street that inspired the classic Beatles song, is not named after an infamous slave trader.

The origins of the street's name have long been a topic of debate, which has grown more heated since the May 20 murder of George Floyd by police in Minneapolis. Demonstrators in Liverpool defaced Penny Lane street signs, labeling them "racist" in spray paint.


...“comprehensive research” has shown it was wrongly linked to the history of slavery, the Liverpool-based International Slavery Museum explained.

Researchers have found “no historical evidence linking Penny Lane to James Penny,” the executive director of National Museums Liverpool, Janet Dugdale, said in a statement. Dugdale also promised to ensure the sign was removed from display.

The origins of the street’s name are still unclear, but it was likely related to a toll requiring the payment of a penny if a vehicle wished to pass.

Liverpool Mayor Steve Rotherdam earlier this week called for a study of the street name's origins and said that if Penny Lane was named for a slave trader the street should be renamed.