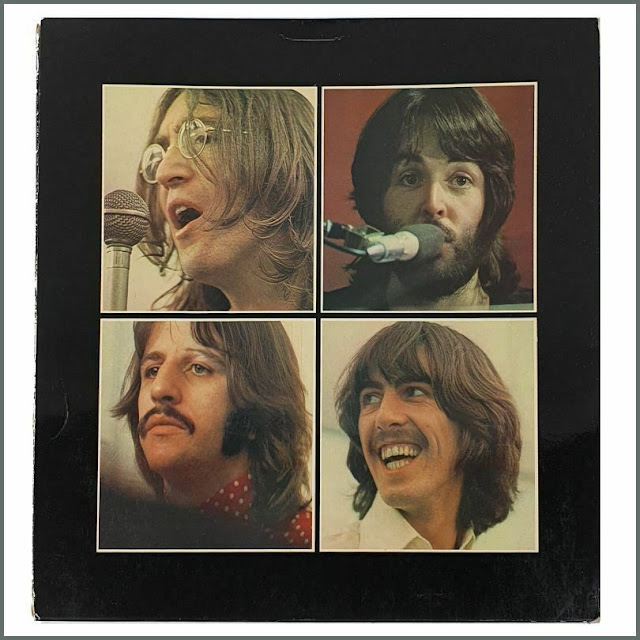 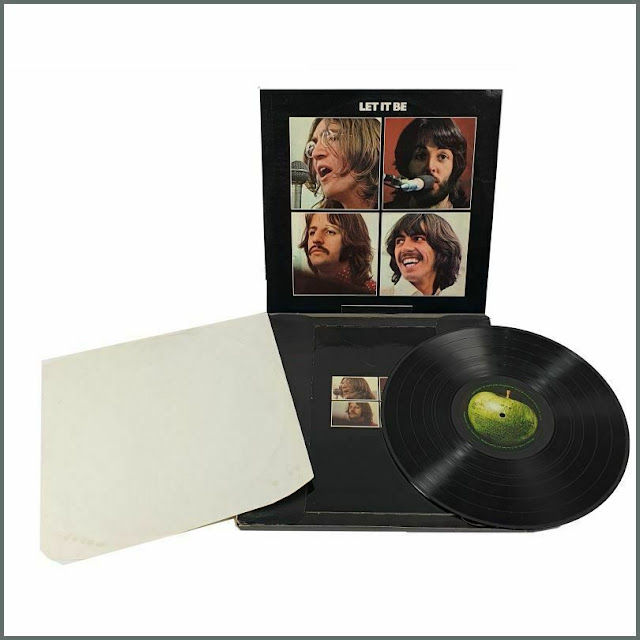 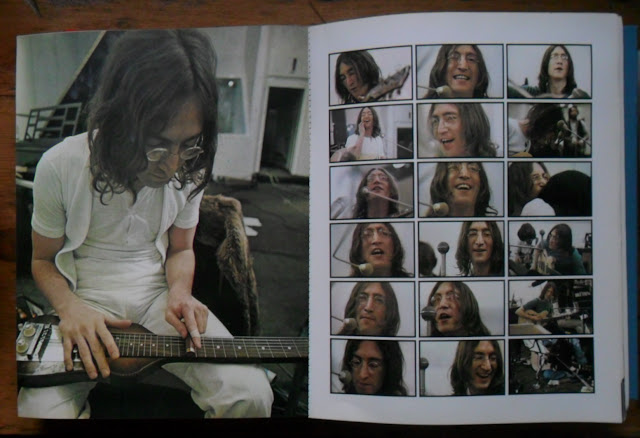 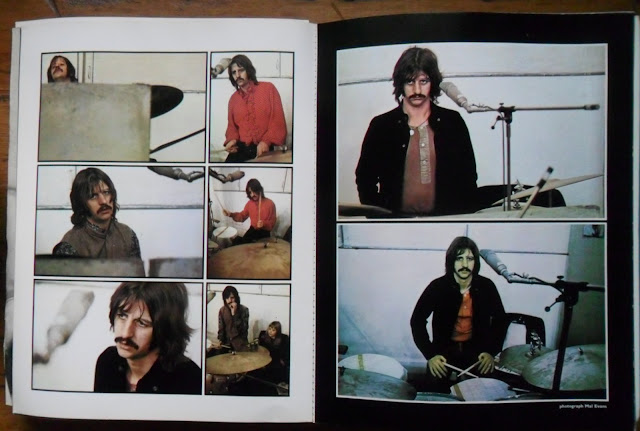 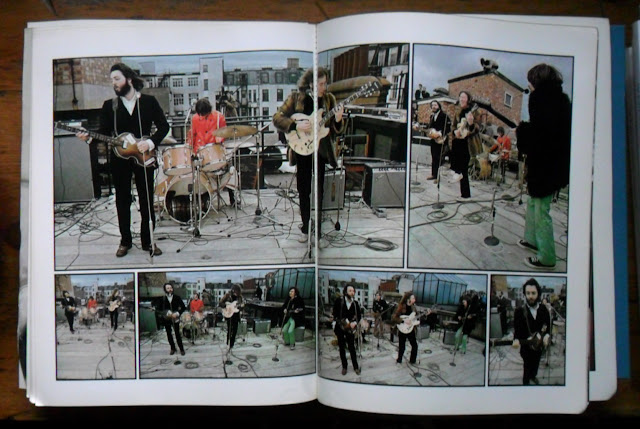 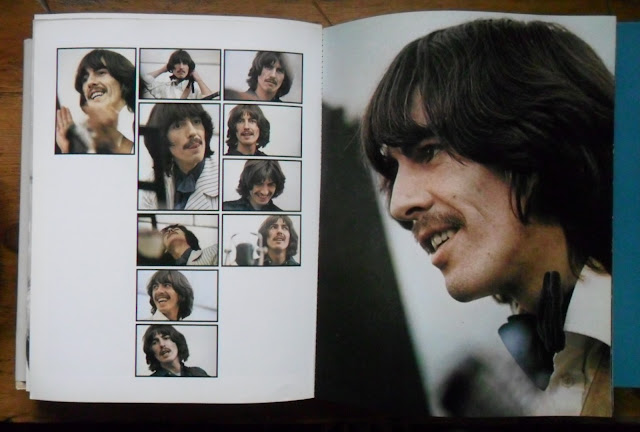 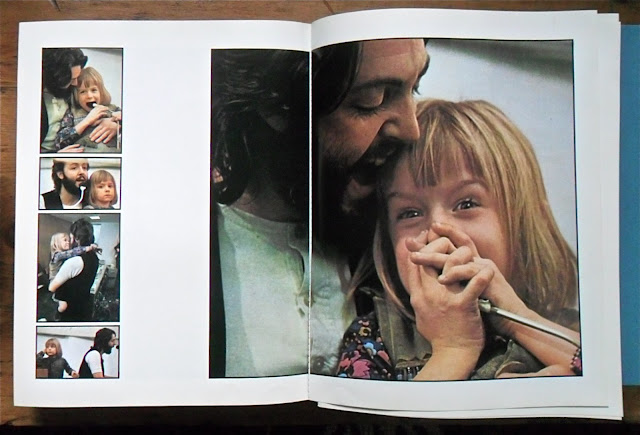 And here's a rather perfunctory video the Beatles released today celebrating the original album release. Nothing about the anniversary edition, which will tie into Peter Jackson's documentary of the Get Back/Let it Be project, which is set for release Sept. 4.

Email ThisBlogThis!Share to TwitterShare to FacebookShare to Pinterest
Labels: Let it Be (album), The Beatles Get Back (Peter Jackson film)