When the Beatles went psychedelic in 1967, the venerable Madame Tussaud's waxworks in London was forced to replace its Fab Four figures with new versions - with mustaches and colorful clothes.

The old figures, of course, were sent off in grand fashion, being featured on the cover of the Sgt. Pepper cover, alongside their real-life counterparts. 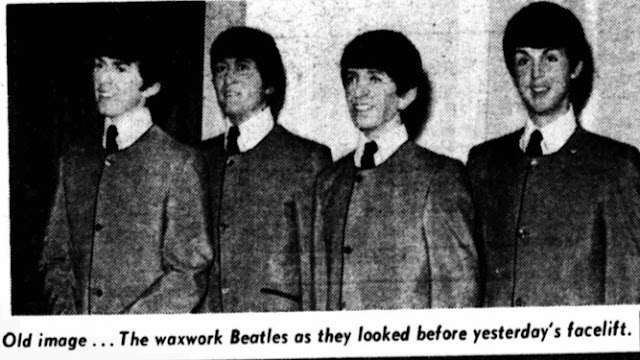 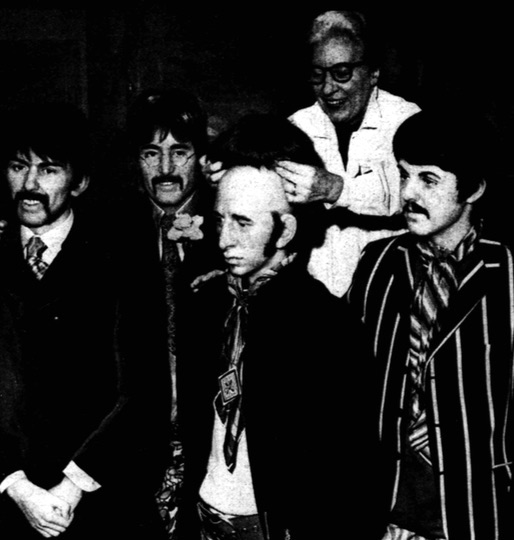