Peter Jackson's "The Beatles: Get Back" still set to open Sept. 4 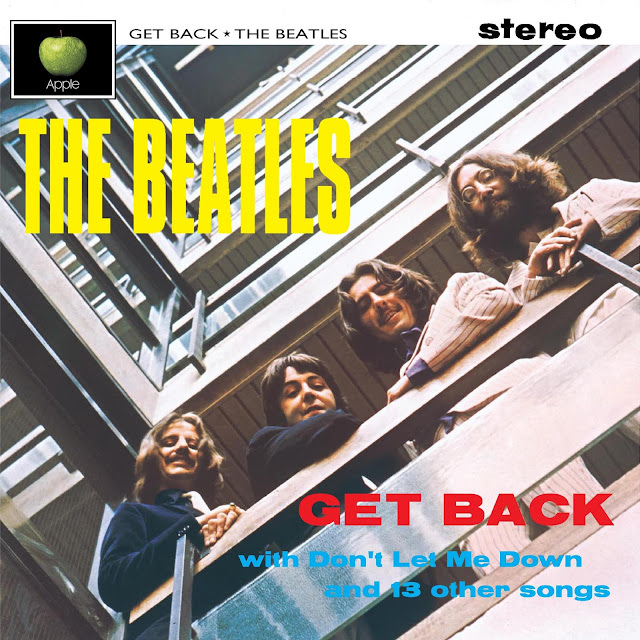 All things, especially these days, are subject to change, but director Peter Jackson's documentary on the Beatles' "Get Back" project is still set for release on Sept. 4, the Los Angeles Times reports.

The documentary draws on 55 hours of unused footage from the "Let it Be" film, and places the project in a fresh, more positive, light. It will reportedly include the entirety of the band's famed London rooftop concert, which marked their last-ever public performance.

An anniversary edition of the Let it Be album also is expected sometime this fall.
at April 30, 2020