Documentary on Paul McCartney near completion 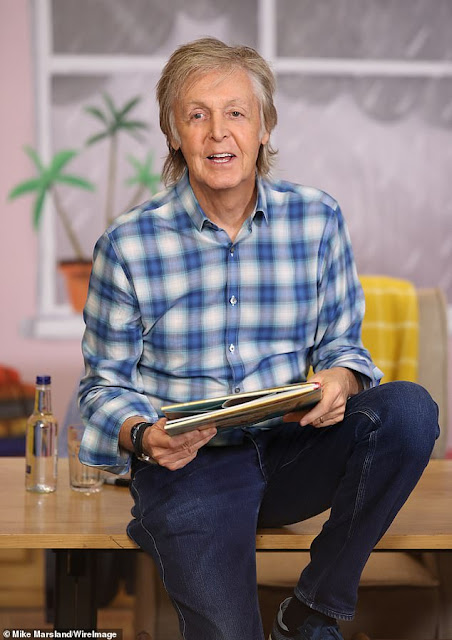 A documentary about Paul McCartney, in the works for 12 years, is nearly complete, the director tells the Daily Mail.

Filmmaker Charlie Lightening, director of a recent documentary on ex-Oasis singer Liam Gallagher, says there's not a set release date for the film, but he intends to film Paul's performance at the Glastonbury Festival this summer to include in the work.

The film...includes interviews with the man himself and will look to cover Paul's decade in the Beatles, his second band Wings and his subsequent solo career.

'He's helped me with what I do and I adore him. He's trusted me and to have someone like that to see up close and work with – that's inspiring, it makes you better at what you are, it makes you want to be better.'