A new graphic novel from Image Comics focuses on one of the weirdest stories associated with the Beatles - the rumors that began in 1969 that Paul McCartney was dead and had been replaced by a double.

Unlike in real life, in Paolo Baron and Ernesto Carbonetti's comic, Paul truly is dead, and the rest of the Beatles are left to figure out why.

Newsarama has an interview with the comic's creators here.


I’ve never believed in those clues. They’re just a bunch of random coincidences discovered by overheated fans. My book is about a strong friendship and four young men coming together and suddenly losing one of their friends…

"Paul is Dead" is out April 22. You can pre-order it now from Amazon.

Here are some sample pages from the comic. 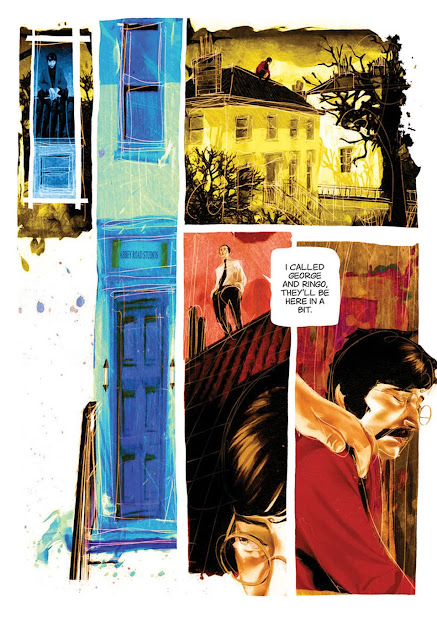 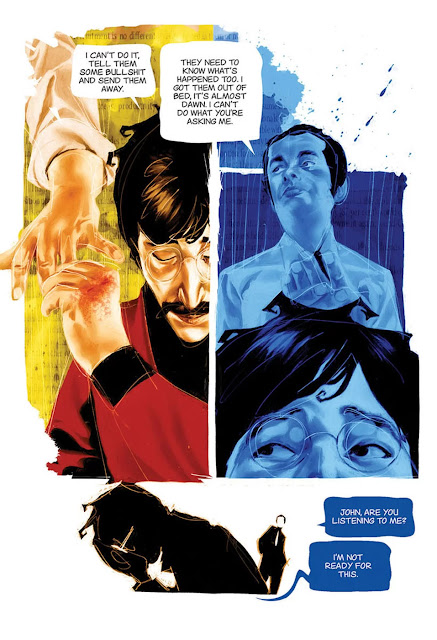 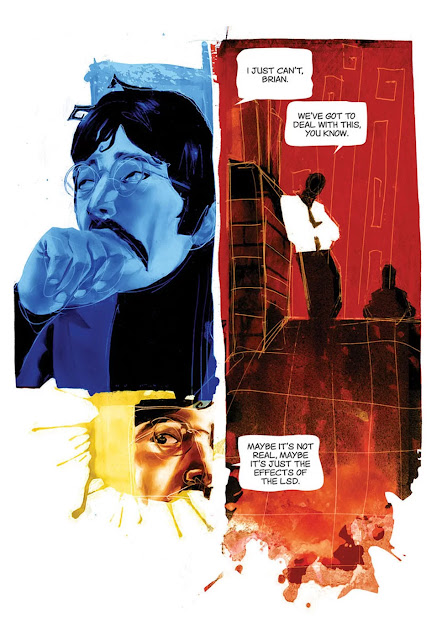 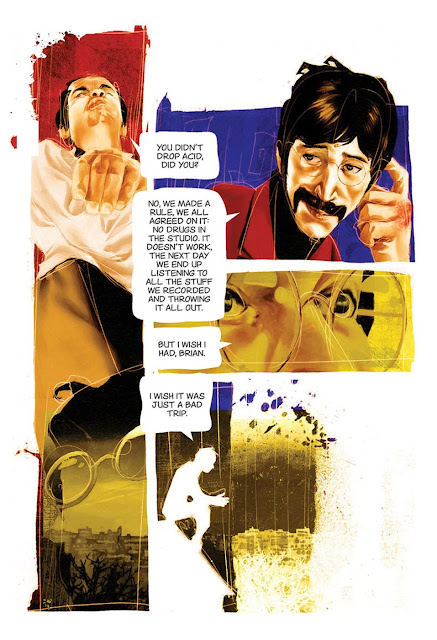 And, just for fun, here's a 1970 Batman comic inspired by the then-recent "Paul is Dead" phenomenon.