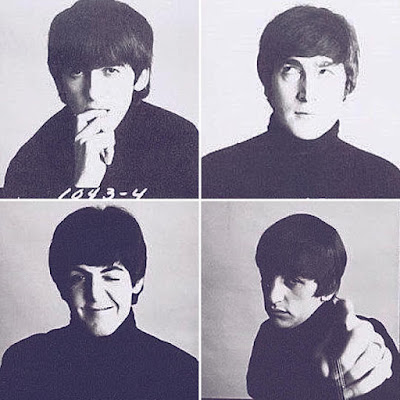 Robert Freeman, who provided the cover photos for five Beatles albums (and nearly a sixth) died yesterday, Nov. 8, at age 82.

In an online tribute, Paul McCartney said Freeman was an "imaginative and a true original thinker" and "one of our favorite photographers during the Beatles years."

"People often think that the cover shot for 'Meet The Beatles' of our foreheads in half shadow was a carefully arranged studio shot. In fact it was taken quite quickly by Robert in the corridor of a hotel we were staying in where natural light came from the windows at the end of the corridor."

That photo, which first appeared on the Beatles' second British release, With the Beatles, captured and solidified the band's iconic early look.

Freeman also shot the cover photos for Beatles for Sale, Help! and Rubber Soul, and his individual shots of the band's members were used on the cover of A Hard Day's Night.

He also prepared a cover for Revolver, but the band instead chose to use the famed black-and-white drawing and photo collage created by their friend Klaus Voormann. Freeman never provided cover art for a Beatles album again. A reported affair John Lennon had with Freeman's wife may have been a contributing cause.

In his book about John, Lennon/Beatles biographer Philip Norman alleged that John's relationship with Sonny Freeman Drane inspired the song "Norwegian Wood (This Bird Has Flown)". Cynthia Lennon also wrote about the affair in her book, "John". Even so, some of Freeman's photos of the Beatles appear in Voormann's collage. Freeman also shot the cover photos for John Lennon's 1964 and 1965 books, "In His on Write" and "A Spaniard in the Works."

Here's a selection of Freeman's Beatles covers, including the "lost" Revolver photo collage he created, followed by Paul's full tribute. You can see more of Freeman's work in "The Beatles: A Private View." 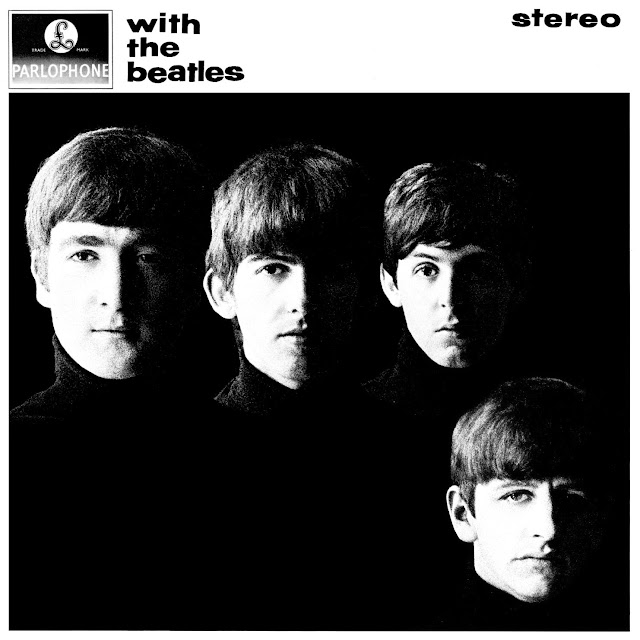 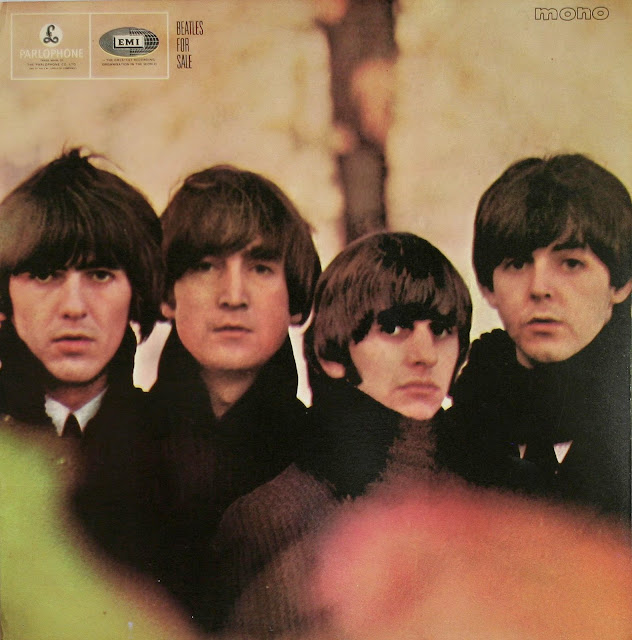 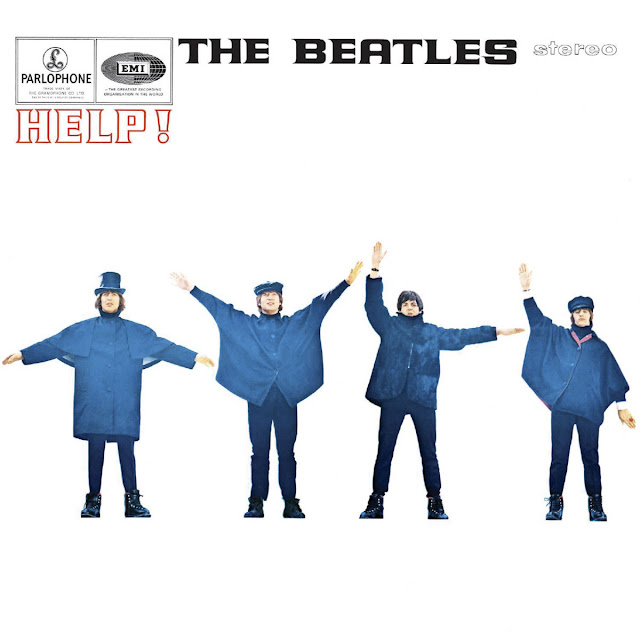 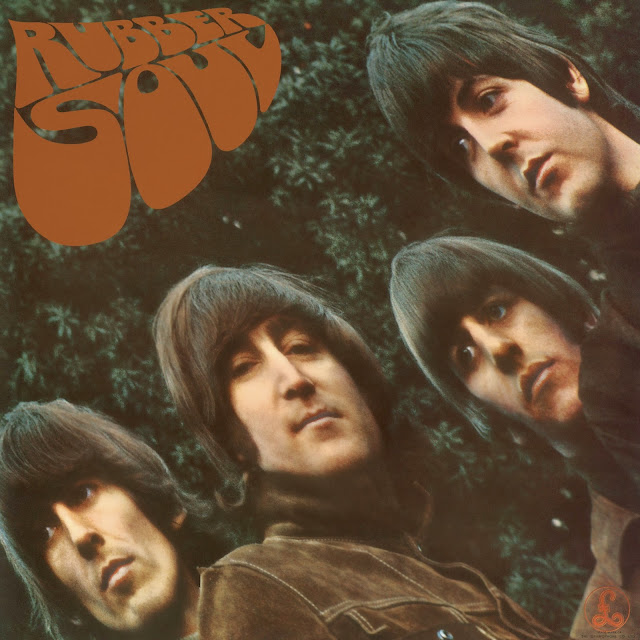 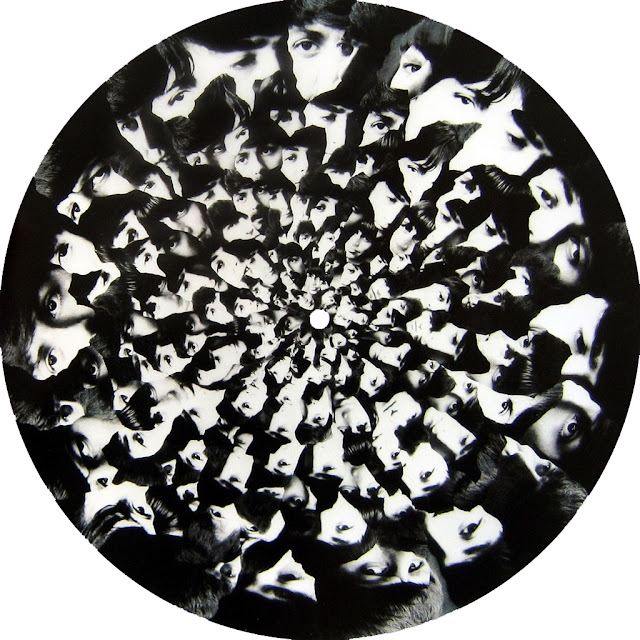 Paul McCartney Tribute to Robert Freeman
Dear Robert Freeman has passed away. He was one of our favourite photographers during the Beatles years who came up with some of our most iconic album covers. Besides being a great professional he was imaginative and a true original thinker. People often think that the cover shot for Meet The Beatles of our foreheads in half shadow was a carefully arranged studio shot. In fact it was taken quite quickly by Robert in the corridor of a hotel we were staying in where natural light came from the windows at the end of the corridor. I think it took no more than half an hour to accomplish.
Bob also took the Rubber Soul cover; his normal practice was to use a slide projector and project the photos he’d taken onto a piece of white cardboard which was exactly album sized, thus giving us an accurate idea of how the finished product would look. During his viewing session the card which had been propped up on a small table fell backwards giving the photograph a ‘stretched’ look. Instead of simply putting the card upright again we became excited at the idea of this new version of his photograph. He assured us that it was possible to print it this way and because the album was titled Rubber Soul we felt that the image fitted perfectly.
I will miss this wonderful man but will always cherish the fond memories I have of him.
Thanks Bob.
at November 09, 2019