on March 22, 2019
Omega Auctions is featuring dozens of Beatles-related items in a new auction, including several cassette tapes of rare, Beatles-related recordings, such as the unfortunately titled "Hitler Tapes," containing several unreleased songs by George Harrison. We'll put the title down to the quiet Beatle's dark and irreverent sense of humor.

Also up for bid are tapes of interviews by journalist Ray Coleman with John Lennon and Yoko Ono, and - somewhat disturbingly - recordings of one of Yoko's primal therapy sessions. It doesn't seem appropriate that such a thing would be made public. 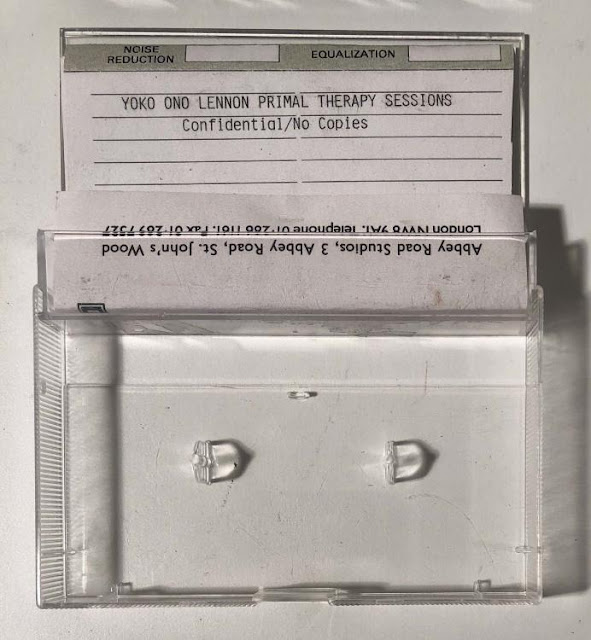 Here's info on the George tape from Omega's auction listings: 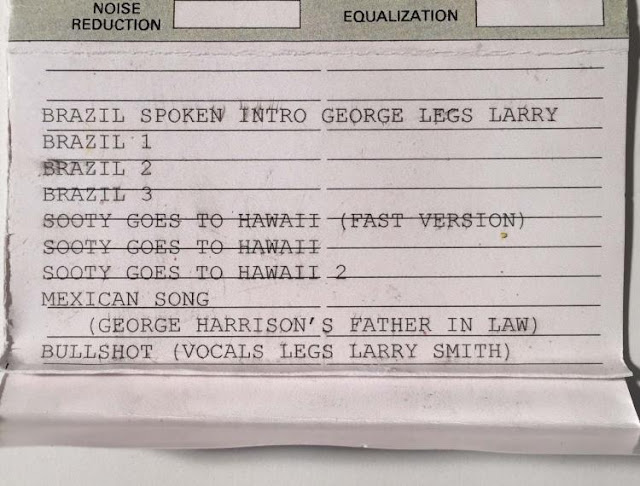