Details on upcoming Brian Epstein bio-pic: "The Man Who"


THE MAN WHO is the incredible story of Beatles’ manager Brian Epstein, seen through the lens of a fictional interview on the Ed Sullivan Show. It’s a brilliant concept – the antithesis of a traditional staid biopic. By examining Brian’s life through this prism – which ultimately proves to be Brian’s dying memories – it allows us to play fast and loose with time and structure, reality and fantasy, and really get under his skin. It also offers us a glimpse of the Beatles phenomenon from Brian’s unique perspective, which has never been seen before. 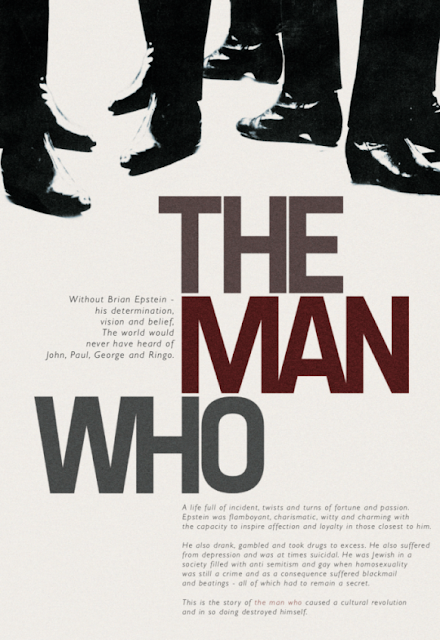