Each January, manufacturers unveil new pop culture items as part of Toy Fair, and this year the Beatles' "Yellow Submarine" appears to be a major theme - a year late for the animated film's 50th anniversary.

First up, Fisher-Price has announced a series of "Yellow Submarine"-based Beatles figures as part of its long-running Little People line:

The figures will appears as a collectible Little People four-pack priced at $19.99 available this fall. 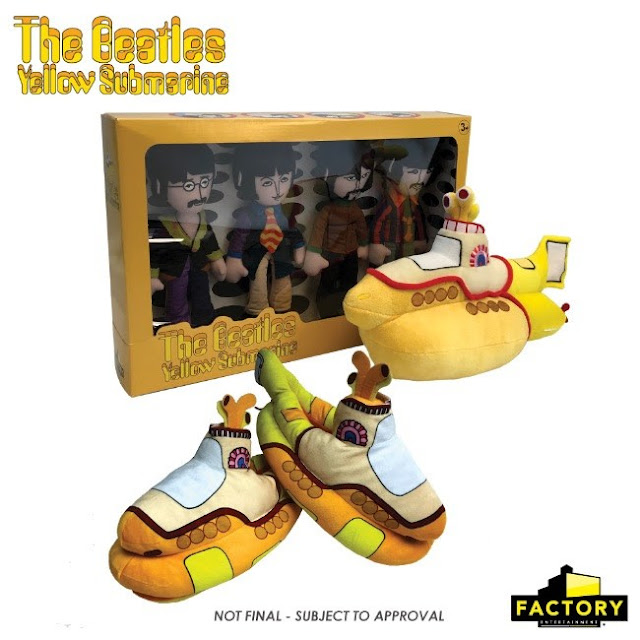 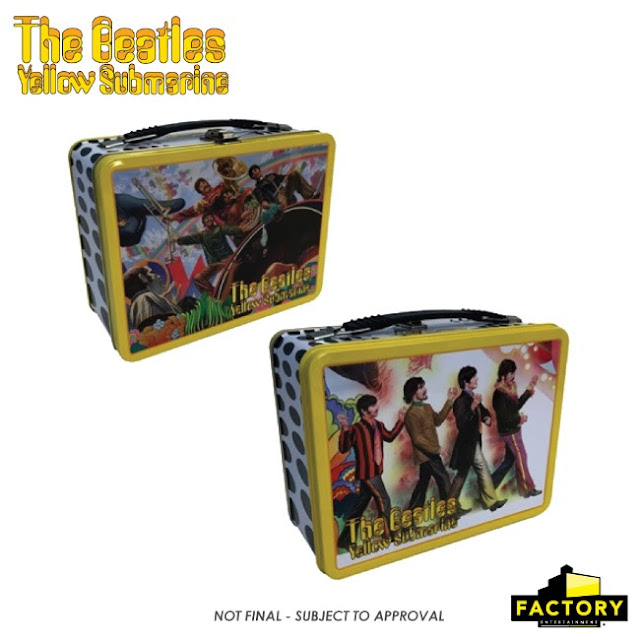 Items will be available later this year through Factory's website and in stores.