Featured as a bonus in the recent "Red Rose Speedway" box set, this concert film with animated scenes interspersed is set to show in select theaters on Jan. 21. Check this site for screening times and tickets. 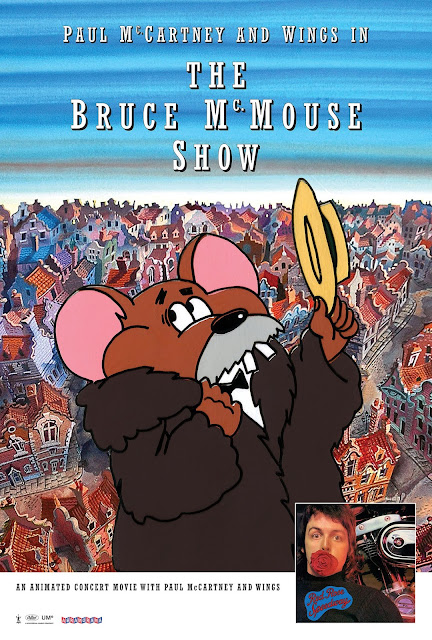 After opening the film with ‘Big Barn Bed’ – the camera takes us down through the floorboards into this charming animated world. We see Bruce McMouse regale his children with stories from his past, when son Soily rushes into the room in a whirlwind of excitement announcing that “The Wings” are playing above them. As the concert plays on, Bruce declares to his wife Yvonne that Paul and the band need his help. Bruce then proceeds to venture on stage to offers his services as producer. As the concert progresses, the animated scenes culminate with dozens of animated mice flocking to the venue to see Wings play. ‘The Bruce McMouse Show’ has been fully restored in 2018 at Final Frame Post alongside a brand-new audio mix (stereo and 5.1) created at AIR Studios where it was also mastered.

The film was directed by Barry Chattington and produced by Roger Cherrill with the live elements taken from four shows in The Netherlands and Germany in 1972. Paul viewed the initial concert edit and realized there was great potential in the material captured. Prior to the European tour Paul had the idea of a family of mice and sketched the characters. Picking up the idea, Eric Wylam took Paul’s sketches and created the final McMouse family. This storyline was incorporated and used as a linking theme within the concert footage. The voice-overs for the animated mice took place at the end of 1973, recorded by Paul and Linda McCartney, Deryck Guyler, Pat Coombs and Derek Nimmo. Production stretched from 1972 through to 1977 when the film was complete, however with changes in the band’s line-up and music scene, the project was held in the MPL archives.

Evan Saxon, Head of West Coast Acquisitions and Business Development at Abramorama stated, “There’s no greater compliment than to be entrusted to oversee the global release a Paul McCartney film and continue our long-standing relationship with The Beatles family.  Fans attending these special screenings of The Bruce McMouse Show will be transported to a Paul McCartney & Wings concert with the best seat in the house, just above Bruce McMouse and his family.”


Cinemas where The Bruce McMouse Show is screening: 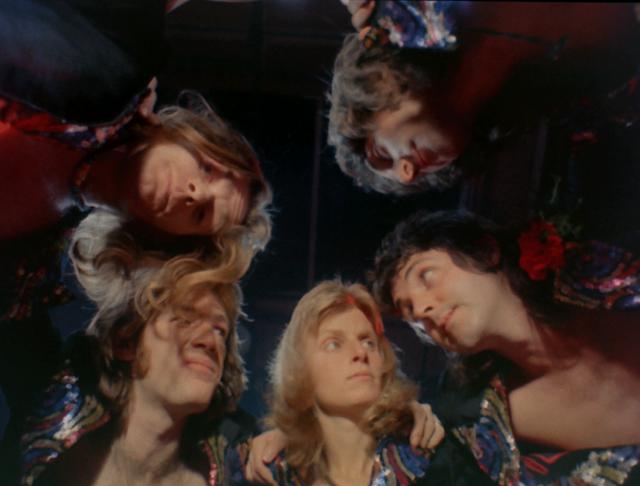 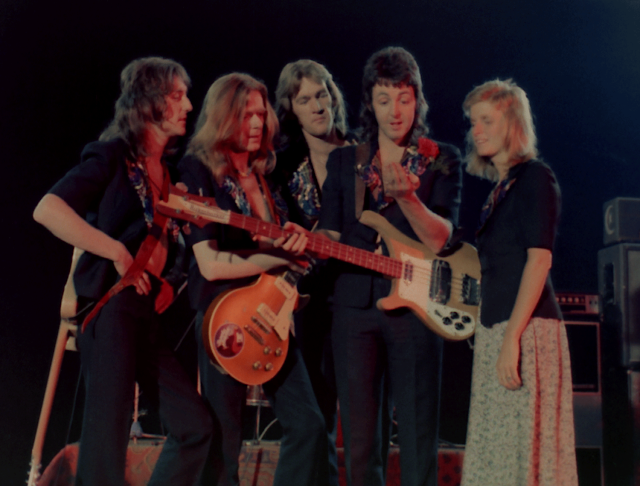 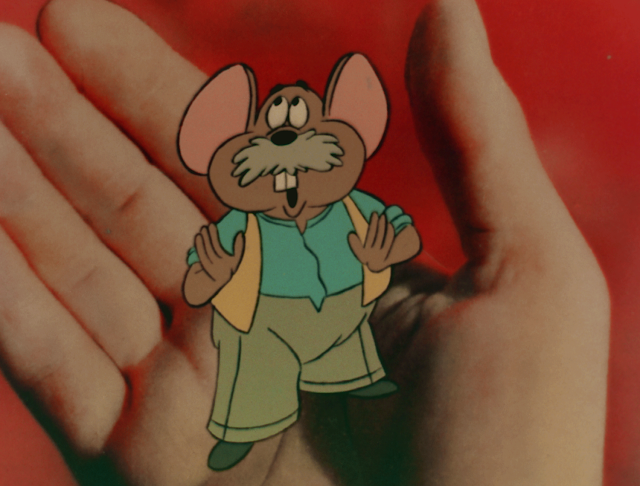 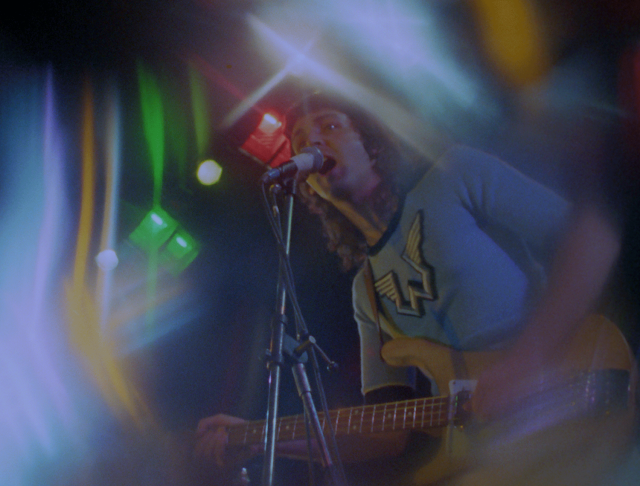