Yoko Ono in voice cast of "Isle of Dogs"

I haven't seen the film, yet, so I don't know much about her role, by Yoko Ono is credited as providing her voice to a character in Wes Anderson's new animated feature, "Isle of Dog."

According to IMDB, Yoko voices a character dubbed "assistant scientist." Her name is listed on the film's poster, too, along with the rest of the film's star-studded vocal cast: 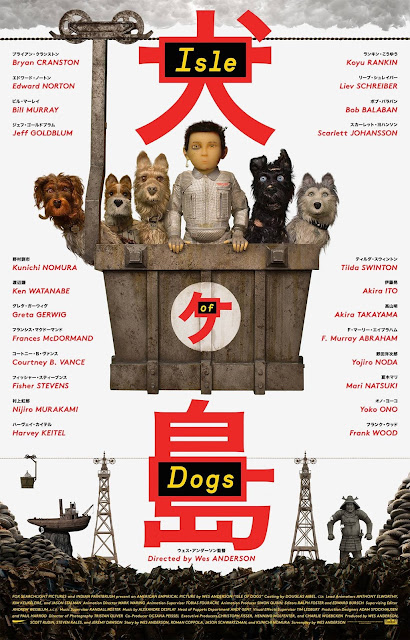