“Songbird In A Cage," a previously unreleased song by Paul McCartney is among the tracks featured on singer Charlotte Gainsbourg's new album, Rest, which is out next week. You can order it from Amazon now.

Gainsbourg, daughter of French songwriter/provocateur Serge Gainsbourg and British actress/singer Jane Birkin, asked Paul to write her a song several years ago but has waited until now to release "Songbird in a Cage."

“I asked him, and he sent this song. It was so generous and I didn’t even had an album to put it on,” she said. 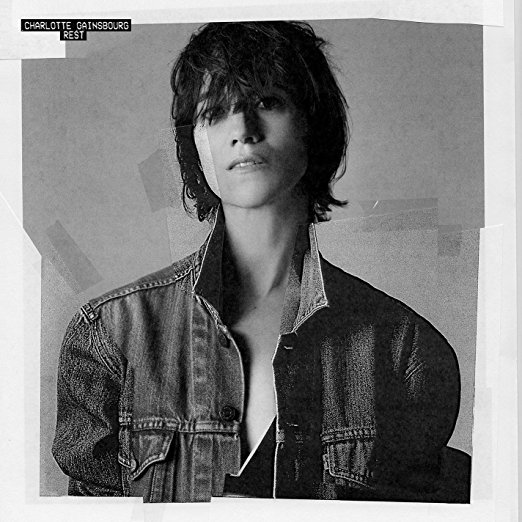 Email ThisBlogThis!Share to TwitterShare to FacebookShare to Pinterest
Labels: Charlotte Gainsbourg, Songbird In A Cage