Barry Miles, who's authored several Beatles-related books, including "Many Years From Now" with Paul McCartney, is publishing an expanded version of his memoir, "In the Sixties." You can order it here.


In 1962 Barry Miles was a student at Cheltenham art school. In 1969 he was running the Beatles’ Zapple label and living in New York’s Chelsea Hotel. In between, Miles was a major force in founding the UK’s counter-culture, and active in every significant underground event of the decade.
This edition of In the Sixties illustrates Miles’ story using personal and long unseen images of London in the 1960s, including photographs and drawings from pre-Beatles Britain to the post-psychedelic era. Also included in this edition are excerpts of sound recordings of interviews conducted by Miles with Paul McCartney, George Harrison and Pete Townshend in 1967, with Mick Jagger in 1968, and John Lennon in 1969—which was never published.

Barry Miles has published more than 50 books, among them best-selling biographies of major counter-cultural figures William Burroughs, Jack Kerouac, Allen Ginsberg, Frank Zappa and Charles Bukowski. “In The Sixties: Illustrated” is his first autobiographical book. He lives in London and France. 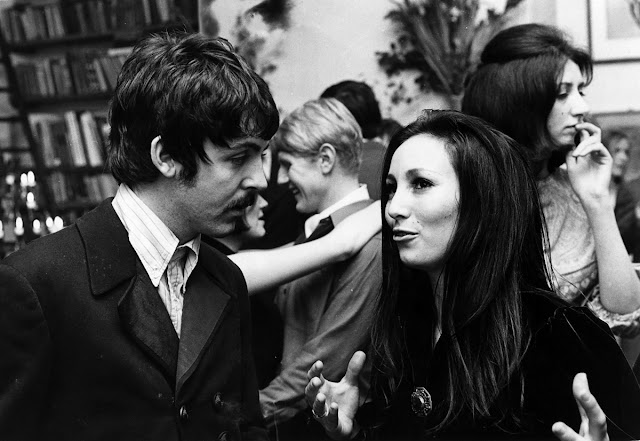 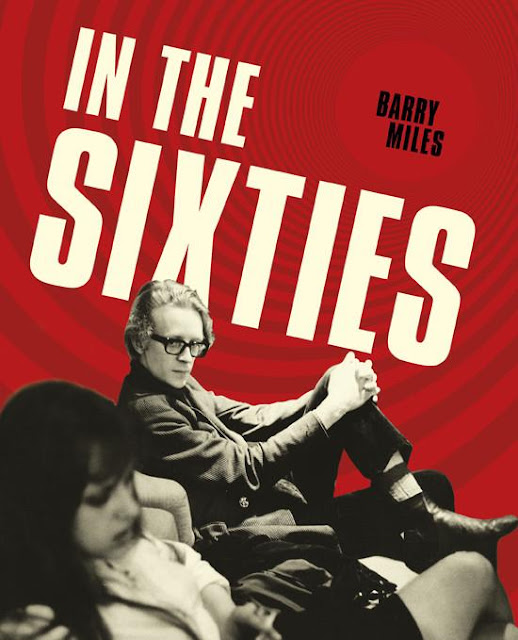