Omega Auctions has called off the sale of George Martin's handwritten strings score "Eleanor Rigby" after a woman claimed the item was stolen.


The auction house said an allegation of theft had been made to Thames Valley Police.

A spokeswoman said the allegation was made following a "family dispute" over the score's ownership.

The score is autographed by Paul McCartney. 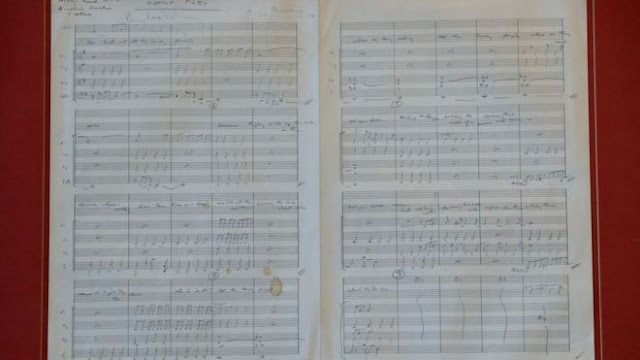