Several posters depicting and mentioning the late Beatles manager have appeared in spots around the city, the Liverpool Echo reports.


The posters are part of a citywide celebrate of the 50th anniversary of The Beatles’ Sgt. Pepper’s Lonely Hearts Club Band. 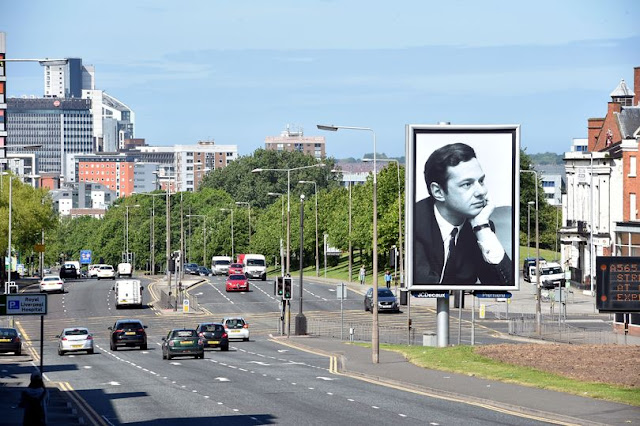