What COULD be on the Beatles' Sgt. Pepper anniversary package - UPDATED

OK - We now know the Beatles are issuing a 6-disk Super Deluxe Anniversary Edition of Sgt. Pepper. That means some of the outtakes and potential extra tracks mentioned below may be part of the release.

It also means some of my skepticism about the Beatles being skimpy on said extras may be, thankfully, unwarranted.

Since we're all waiting for the Beatles to spill the beans on the contents of their upcoming Sgt. Pepper anniversary edition, let's take a look at things that could potentially be included.

Below are different tracks that have surfaced via the Anthology and bootlegs that would fit in well. Keep in mind, however, that Apple is traditionally less than generous when it comes to such compilations.

Personally, I'd love to see Apple follow the model of the Beach Boys' Pet Sounds and SMiLE box sets, which include a wealth of studio material. But I think, realistically, we're looking at something far more modest.

That said, here's what we KNOW will be included: A remix of the Sgt. Pepper album that will include the double A-side single that preceded it: "Penny Lane/Strawberry Fields Forever."

The remix will likely be in stereo, but perhaps multi-channel options will also be available.

As to format, I imagine we'll see this on CD, vinyl and download. It would be cool to see the remixed Pepper LP packaged with a picture sleeve of the "Penny Lane/Strawberry Fields" single.

A book or booklet featuring session photos and historical information would be nice. We'll, of course, also need a sheet of the Pepper paper cut-outs. 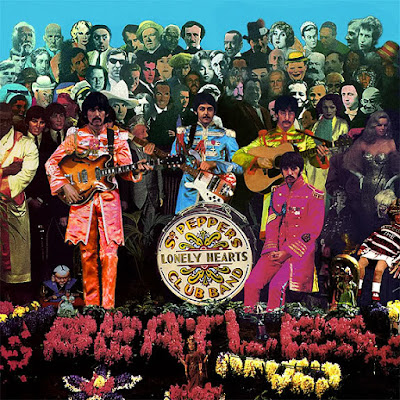 Now, how about audio extras. These could potentially include:
Pepper is the most important pop record of the Sixties in terms of its influence and cultural impact. Surely it deserves an in-depth, box set release that including the material mentioned above.

What we'll get, however, I think will be more along the lines of Let it Be Naked, a new album featuring the remixed Pepper augmented with "Penny Lane: and "Strawberry Field." No outtakes, no video, no extra nothing. It's likely to be a completely different package, with its own unique cover riffing off Pepper, maybe something like this: 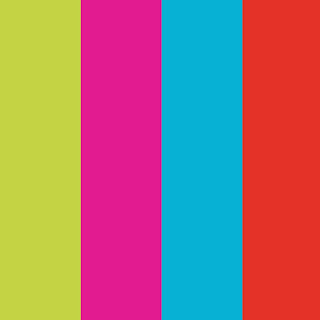