Does this film depict a 12-year-old Paul McCartney?

Another old film has surfaced in Liverpool, this one possibly showing Paul McCartney when he was just 12.

The supposed find comes from Paul Hodgeson, who came out with a different video last month that may, possibly, have shown Paul, John Lennon and George Harrison in their Quarrymen days in the background.


“It is circa 1955 and at one point a tram is seen heading down East Prescot Road, from Old Swan towards Page Moss, where Paul’s Aunty Jin and Uncle Harry lived.
“He is only on screen for a second but, comparing him with old pictures, I am 100% convinced that is Paul sitting at the window, at 29 miunutes and 25 seconds into the film. And is that his late mother, Mary, sitting behind him? It looks like her.”

Here's a cap snippet in question, which appears 29 minutes and 25 seconds in the following video, which is a documentary on Liverpool's tram system.

Now let's not go all go searching for little Beatles in every film on YouTube, ok? 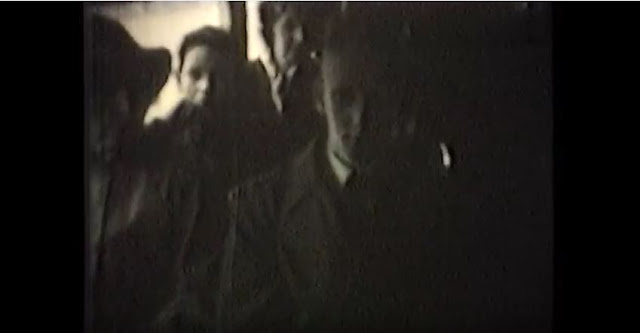