Hear "Twist and Shout" from the upcoming Beatles: Live at the Hollywood Bowl reissue

"Twist and Shout," the opening song on the forthcoming Beatles Live at the Hollywood Bowl" reissue can be heard on a variety of streaming services here. The album will be out Sept. 9 on CD and download and Nov. 18 on vinyl. 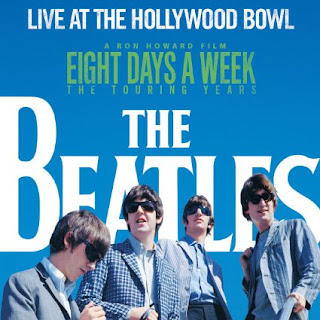 While the release replicates the edits and track listing of the original 1977 The Beatles at the Hollywood Bowl album overseen by George Martin, it is sourced from newly discovered, earlier generation tapes and has been remixed and edited by Martin's son, Giles. The release is a tie-in to the forthcoming Ron Howard documentary "The Beatles: Eight Days a Week: The Touring Years."