Along with the mysterious videos released by Paul McCartney this week (see posts below), comes the news of limited edition, vinyl "white label" pressings of his music available for order via the legitmate Phonica Records retail site.


Vinyl Factory’s Phonica Records today listed the record without crediting it to McCartney (instead putting ‘Unknown Artist’ by the product) although the ‘detail’ text was a little less coy: 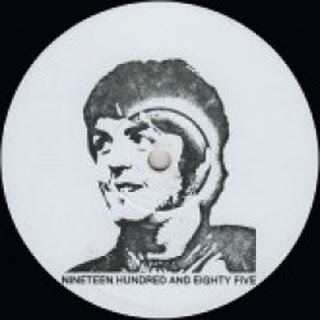