George Martin - Beyond the Beatles 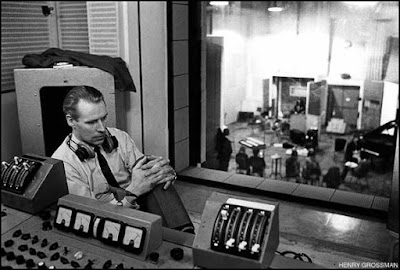 Sir George Martin, who passed away at age 90 this week, had an invaluable impact on the Beatles' career and sound. 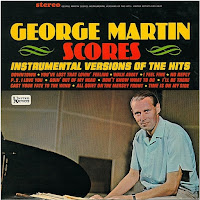 Not only did he sign the Beatles to a recording contract at a time when they'd been rejected by most of the other record labels in Britain, he made early crucial decisions that would define the group. 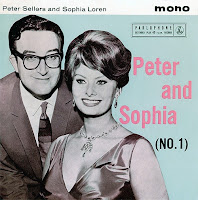 But the Beatles weren't Sir George's only claim to fame. He made numerous records both before and after his association with the group and, for anyone deeply interested in the Beatles, they're all worth a listen.

Here's a look at some of the highlights.

The Mersey Beat hits he produced for other acts in manager Brian Epstein's stable, such as: 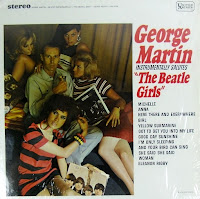 Songs for films, such as:
Martin, in fact, wrote the entire instrument score for the "Live and Let Die" film, as he did for the Beatles' "A Hard Day's Night" and "Yellow Submarine" films.

Before the Beatles, he had a strong association with members of BBC Radio's "Goon Show" cast, producing comedy/novelty recordings for Peter Sellers, Spike Milligan and Michael Bentine. In fact, one of his biggest pre-Beatles hits was the novelty song "Goodness Gracious Me," by Sellers and Sophia Loren. 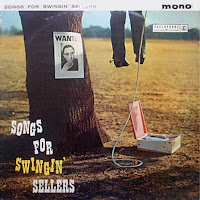 These comedy/novelty records and other early releases that made use of sound effects and odd instruments and arrangements, such as "Time Beat," a single he released as "Ray Cathode," made Martin a perfect match for the Beatles. He'd been experimenting in the recording studio for several years before the Beatles got experimental in the mid 1960s.

Martin kept active as a producer for many years after the Beatles disbanded, too, producing albums for Jeff Beck, the Mahavishnu Orchestra, Jimmy Webb and solo recordings by Paul McCartney.

Beatles fans who haven't explored Martin's work outside the group will find much of interest to hear. 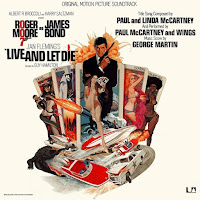 The major highlights of Martin's work are collected on a now out-of-print, six-disc box set released in 2001, Produced By George Martin: 50 Years of Recording. If you can find a copy, it's well worth picking up. You can also find CD reissues of a few of his instrumental albums released during the Beatles years, such as Off the Beatle Track and the awkwardly titled George Martin Instrumentally Salutes the Beatle Girls.

Martin also wrote two books well worth a read: "All You Need Is Ears: The Inside Personal Story of the Genius Who Created The Beatles" and "With a Little Help from My Friends: The Making of Sgt. Pepper."

The documentary film, "Produced By George Martin," is also highly recommended.
at March 17, 2016