The Beatles' Rubber Soul is one day older than me. Or two days younger, depending on how you count. 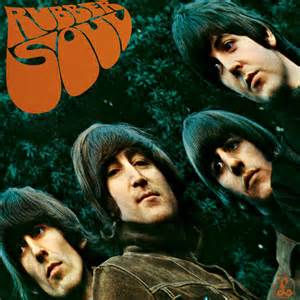 In any event, this album is what the world sounded like when I entered it, and I've always thought that was pretty cool.

If we're entitled birth albums as well as birthstones, I'll claim this one.

There was plenty of other great music in the air back then, as well.

The #1 song on the Billboard charts that week was "Turn, Turn, Turn," by the Byrds. James Brown was at #5 with "I Got You (I Feel Good)" by James Brown. Marvin Gaye was at #8 with "Ain't That Peculiar." And the Stones were bubbling up at #11 with "Get Off My Cloud."

Not that infant me was aware of any of this. Growing up, my parents didn't even play rock'n'roll in the house unless it turned up on the radio. They were of an older generation, which was cool in a way, as it left me to discover this music largely on my own. 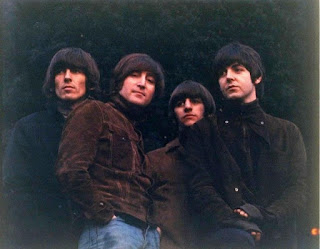 An older cousin introduced me to the Beatles with The Magical Mystery Tour at age 8 or 9 and I bought my first Beatles album not long afterward - the oddball compilation double-LP, Rock'n'Roll Music, released 1976.  After that, I got Yesterday and Today followed by Revolver and then Rubber Soul. And then all the rest.

These were all the American Capitol versions of the Beatles' albums, of course, which meant that the song lineups differed from the band's Britain.

Capitol was so greedy for Beatles product that they created numerous albums that never existed in the Beatles' own country. The label stole songs from single releases and EPs, cobbling together unimaginatively titled collections like The Beatles' Second Album, Beatles '65 and Beatles VI. Little attention was paid to how songs were sequenced and, even worse, Capitol slathered numerous tunes with heavy reverb, making the Beatles sound like they were singing in a cave.

Still, these were the Beatles albums that Americans grew up on, at least until the CD era when the British albums and track listings became canon. 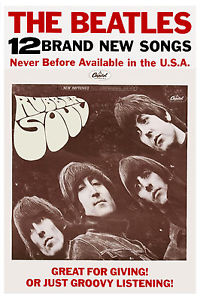 It was Capitol's version of Rubber Soul that blew Brian Wilson's mind and spurred him to make Pet Sounds, which, in turn, inspired the Beatles to create Sgt. Pepper. So you can't complain too much.

And, as far as the aberrations go, the Capitol Rubber Soul wasn't terrible.

While the Beatles' official version was an eclectic mix of power pop, folk and soul influences, the American Rubber Soul was assembled to cash in on the the then-trending American folk rock craze. It was largely acoustic, dropping "Drive My Car", "Nowhere Man", "What Goes On" and "If I Needed Someone" and bringing on board "I've Just Seen a Face" and "It's Only Love," which were then unheard-in-America tunes from the British version of Help!. 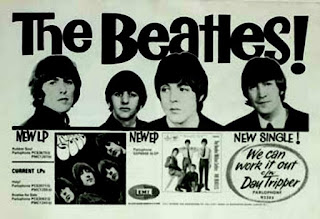 It all works quite well. I even enjoy the false start that Capitol left on "I've Just Seen a Face." Leaving in a mistake like this seems like something the Beatles might have done intentionally on this album, which sees them stretching out and taking more control in the studio, exploring more mature themes in their lyrics and incorporating unusual instruments, such as sitar on "Norwegian Wood,"and varied sonic textures. This is where the Beatles started to grow up.

These days, I'll take any Rubber Soul that comes my way: American, British, stereo, mono. And all variations are easy to find, whether on CD or vinyl.

Whatever you're preferred edition, I hope you'll join me in giving it an anniversary spin this week. 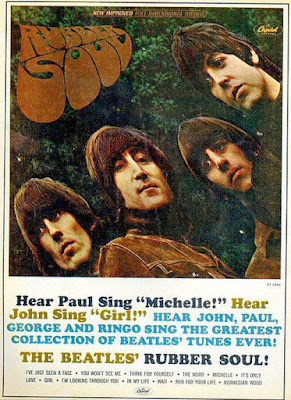 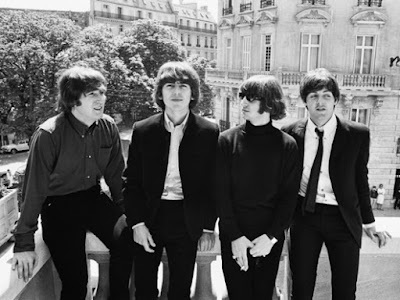 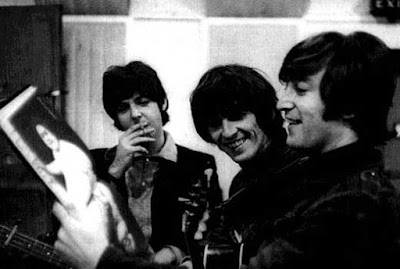 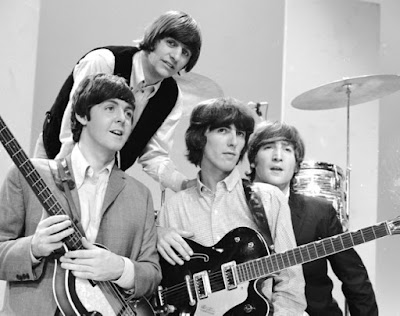 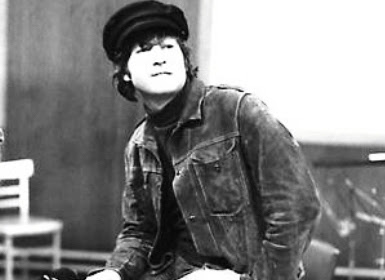 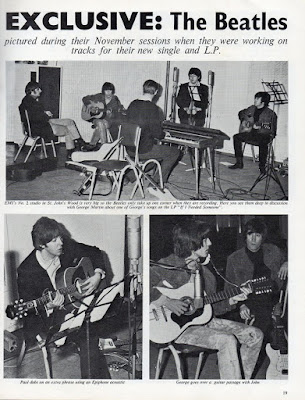 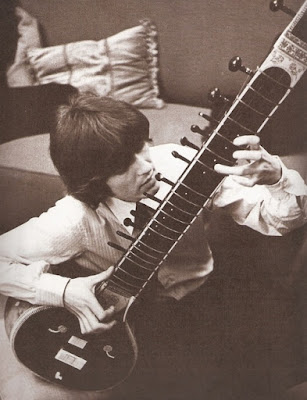 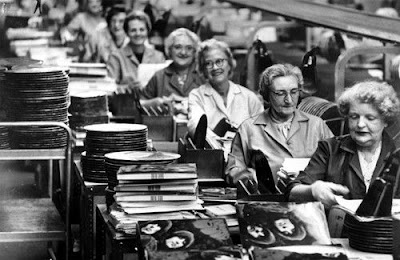 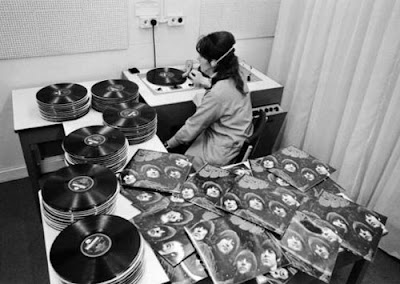 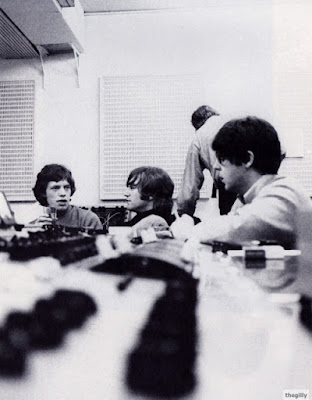 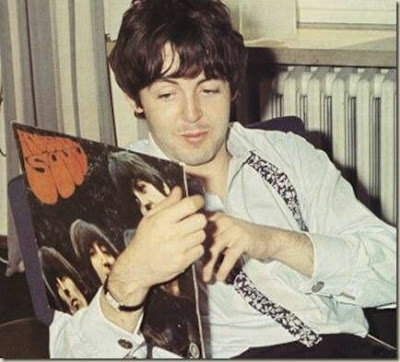 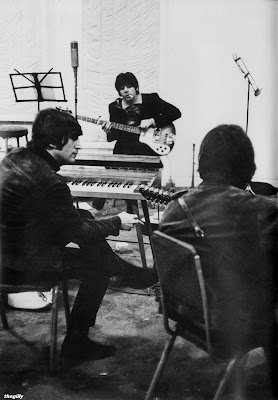 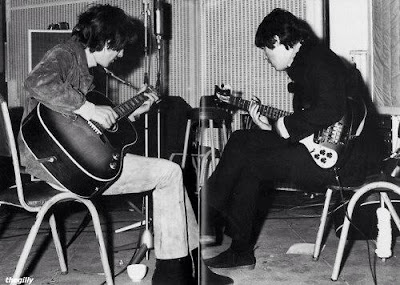 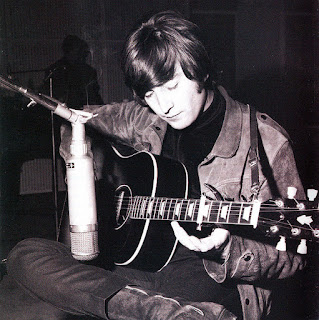 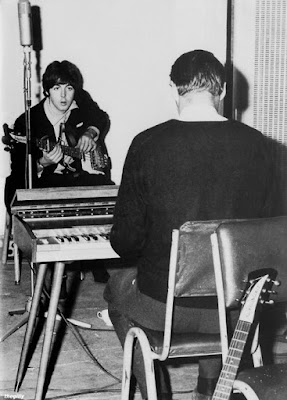 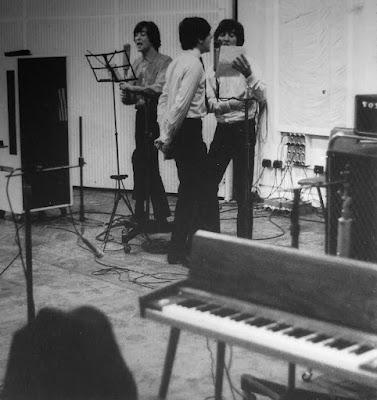 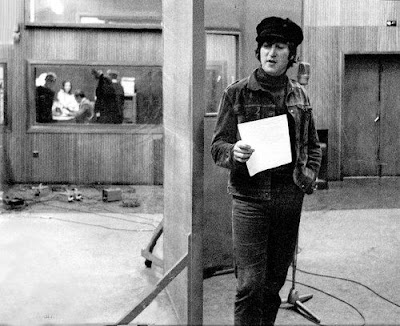 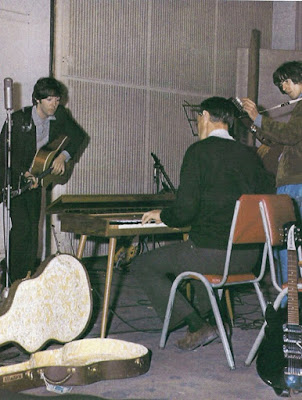 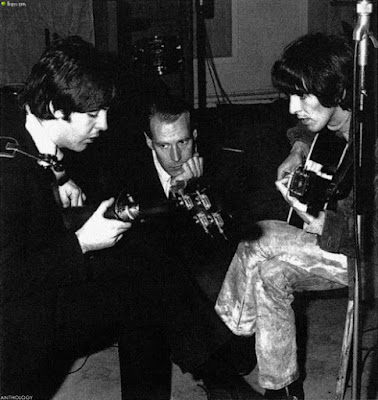 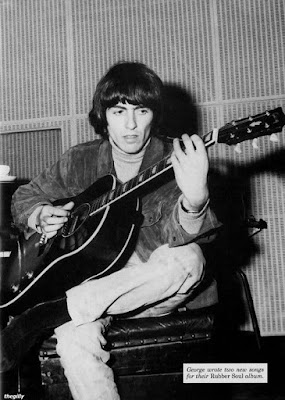 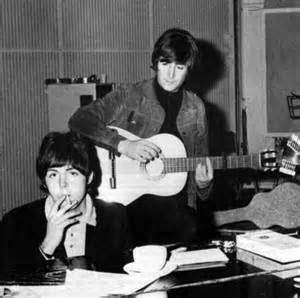 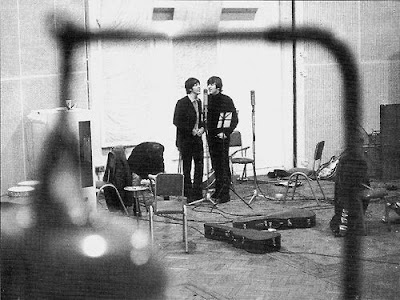 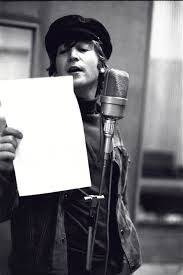 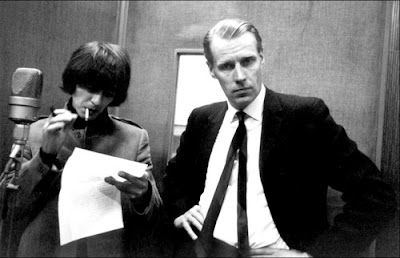