Ringo shares his old photos - encourages Paul, Olivia and Yoko to do the same

Now that he's published a collection of photos from his Beatles days, Ringo Starr is encouraging Paul McCartney, Olivia Harrison and Yoko Ono to do the same.

“The other boys had cameras too, so the next plan is I want to get the rest of my pictures, Paul’s pictures, Yoko will have John’s pictures, Olivia George’s ... it would make a great book. I’ll be in a lot more photos.”


...he discovered thousands of old negatives in boxes he hadn’t looked in for nearly 30 years. “I had a lot of stuff in storage and we had to move everything and I started finding books of negatives, a lot of them I didn’t know I still had.”

ADVERTISEMENT
He said he had always been a keen photographer but was a late starter. “Growing up, we didn’t have cameras. I’ve got like six or seven photos from being christened until I was 18. Then I got into the cameras and now there is a lot of photos.”

Starr managed to get pictures of his bandmates looking relaxed and unguarded. “These are shots that no one else could have taken.” he said. “Together, they chart the story of four lads from Liverpool trying to live normal lives amidst the frenzy that surrounded them.” 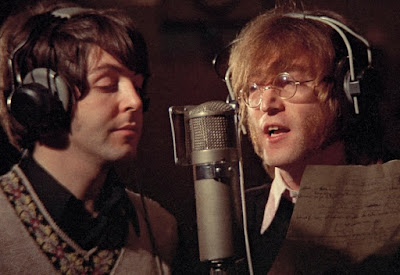