on December 17, 2014
Parents of students in Liverpool's Dovedale Junior School, once attended by John Lennon, don't like a plan to expand the building to accomodate more students.


They have sent a letter to Mayor Joe Anderson pleading with him to say no to the proposed expansion of the school, saying 210 more children will lead to a traffic nightmare and overcrowding that will be a tipping point for the effectiveness of the school.

...Dovedale Junior School, off Penny Lane, has remained virtually unchanged since the former Beatle was a pupil in the late 1940s and early 1950s, sharing inkwells with George Harrison, Peter Sissons and Jimmy Tarbuck. 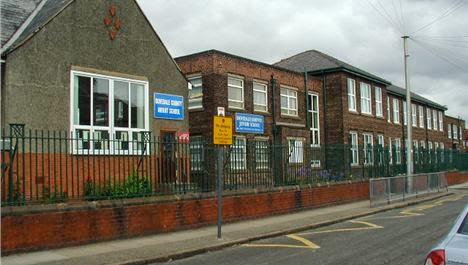