Paul and Dolly: 'Let it Be' Duet to Feature on Parton's New 'Rock Star' Album 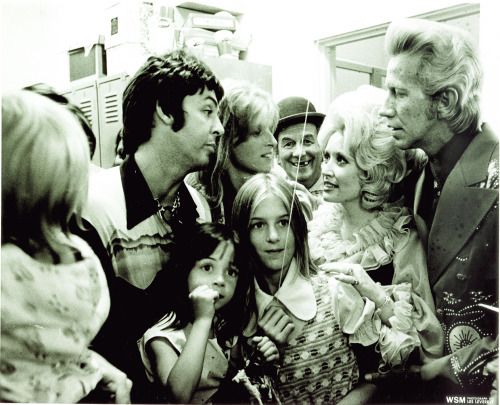 Via the Daily Mail:

'Paul McCartney sang with me on [a cover of the Beatles' 1970 song] Let It Be,' the 77-year-old national treasure teased in a preview for Tuesday's Rachael Ray.

...Dolly previously revealed on The View that she, Pink, and Brandi Carlile performed a cover of the Rolling Stones' 1965 hit (I Can't Get No) Satisfaction.