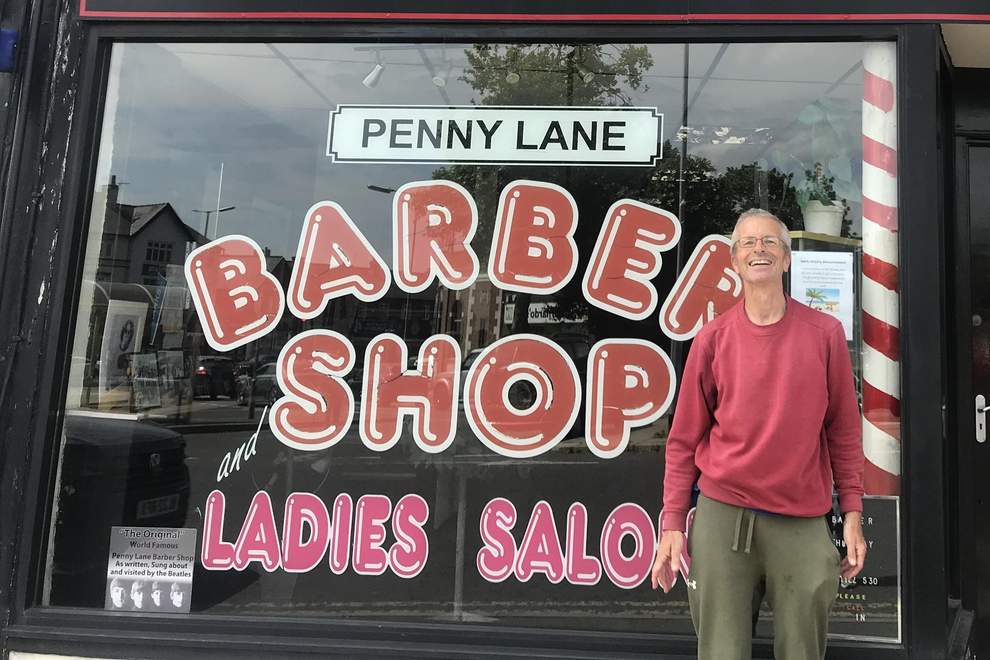 From the Sussex Express:

A remarkable feat of memory will be one of the great highlights of the 2022 Festival of Chichester as David Bathurst sings his way through the entire Beatles songbook – without a single lyric in front of him.

The Beatles Songs From Memory will be at St Mary’s & St Blaise, Boxgrove on Saturday July 2 from 9.30am – every song recorded, composed and released by The Beatles onto one of their albums. David is inviting people to drop in and listen at any point (free entry). He anticipates he will finish around 5pm

“I have performed a number of feats of memory in the past 30 years in order to raise money for charity – these include the New Testament, the operas of Gilbert & Sullivan and the Talking Heads monologues of Alan Bennett. I decided it was time for a new challenge and I thought The Beatles songs would be perfect. They have written so many memorable songs which resonate with great numbers of people, and they have also been prolific, composing, recording and releasing nearly 200 songs in total while they were together. This made it a perfect memory task – one that was challenging but manageable, and the performance of which would be enjoyed by those who had happy memories of The Beatles in their heyday.