Fans should be on the look out for two Beatles-related releases on Record Store Day this year, which will be held April 23. 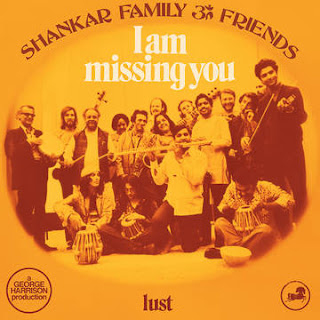 Shankar Family & Friends - "I Am Missing You" 12-inch single
This was the first single released on George's now-revived Dark Horse label and features a pop-style song written by Ravi Shankar and sung by his sister-in-law Lakshmi Shankar. The "friends" include George, Ringo, Nicky Hopkins, Billy Preston, Jim Keltner and Tom Scott. The song was arranged and produced by George. The flip, "Lust," is an instrumental. 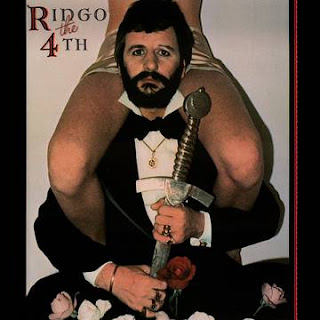 Ringo the 4th
Ringo's 1977 solo album in translucent blue or orange versions. Not one of his best-received efforts, to say the least! But if you like colored vinyl....

You can find participating stores here.