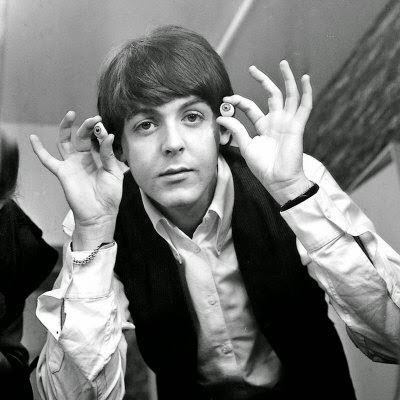 Speaking on the podcast Table Manners to promote the new "Linda McCartney's Family Kitchen" cookbook with his daughters Mary and Stella,  Paul McCartney discussed how he uses eye yoga to keep his vision sharp.

“I learned [it] off some yogi in India. He explained that your eyes are muscles whereas your ears aren’t, so you can’t exercise your ears. But your eyes, you can.”