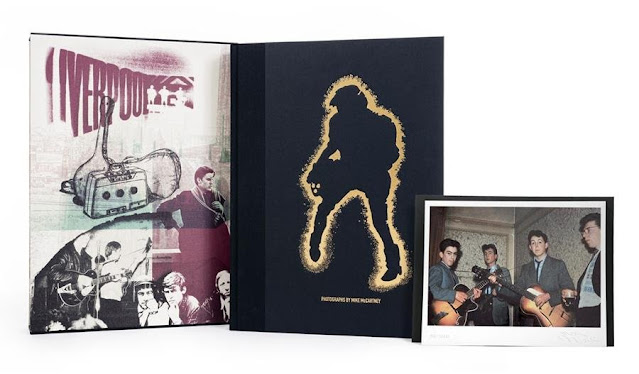 Beatles-friendly publisher Genesis Publications has announced a new book collecting photos by Paul McCartney's younger brother, Mike, who was present during the birth and early days of the Beatles.

In a highly anticipated signed limited edition book, Mike McCartney reveals the secrets of Sixties and Seventies Liverpool through his photography, illustrations and commentary.

Mike McCartney's Early Liverpool brings together all of his finest work including a wealth of previously unseen photographs and treasured drawings. McCartney takes us from his very first photograph, taken with the family Kodak Brownie box camera, to experimenting with his Rollei Magic camera and finding a love in surrealism, through to capturing the Merseybeat scene in Liverpool. The venues that were at the heart of the city are all featured, including the Casbah Club, the Jacaranda Cub, Hope Hall, the Tower Ballroom and the legendary Cavern Club.

In a commentary that is honest, revealing and often humorous, McCartney describes growing up in a post-war Liverpool and the cultural sensation that followed. McCartney shares his love of satire, poetry and music, and his experience of being there to photograph the talent that came out of Liverpool, including his own group, the Scaffold. From The Beatles to the Fourmost, and from the Roadrunners to Rory Storm and the Hurricanes, McCartney captured the local bands as well as Liverpool's poets and artists, including Adrian Henri, Sam Walsh and Maurice Cockrill, RA. In Mike McCartney's Early Liverpool the incredible visiting acts that Liverpool welcomed are also celebrated, including Little Richard, Gene Vincent, Jerry Lee Lewis and Long John Baldry. With each photograph, McCartney gives a fascinating insight into the history of the vibrant city.

Quarter bound in black cloth, the Collector cover features an original stencil by McCartney, created for a poster advertising an early Beatles gig at the Casbah, rendered in gold foil blocking. The Collector copies also include a double-sided 8"x10" print (200mm x 254mm). On the front, a Kodachrome colour photograph captures John, Paul and George playing as the Quarrymen at a McCartney family celebration in 1958. A friend of the family, Dennis Littler, appears at the right of the frame. On the reverse, Mike McCartney is pictured with Dennis more than 50 years later, in 2012. The print is numbered, stamped, and is suitable for framing.

Mike McCartney's Early Liverpool is limited to only 2,000 copies worldwide, each signed by Mike McCartney. The first 350 copies are Deluxe copies.

The Collector copies are housed in an archival slipcase screen-printed with a montage of photographs and original artwork.

The Deluxe copies are housed in a cloth-bound solander case with original artwork by Mike McCartney in gold foil blocking. 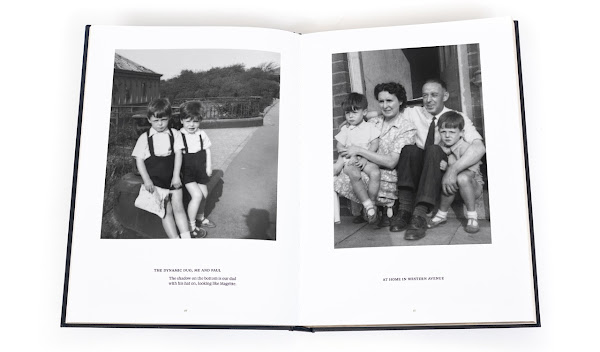 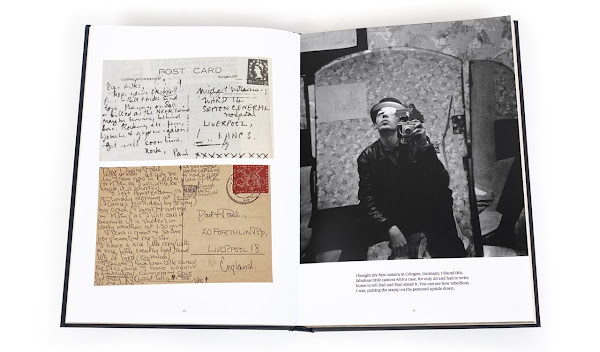 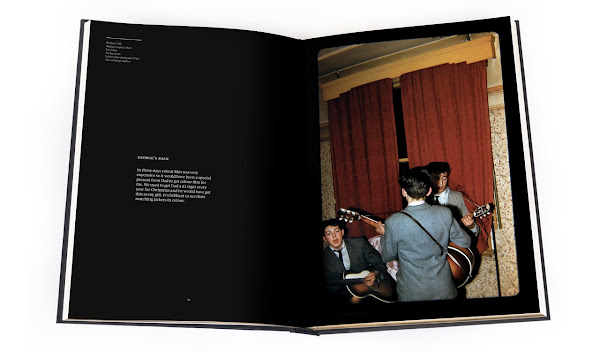 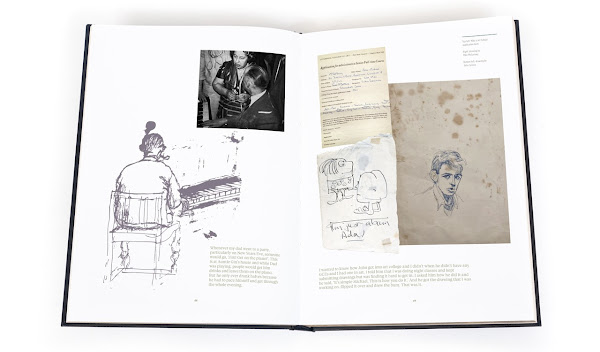 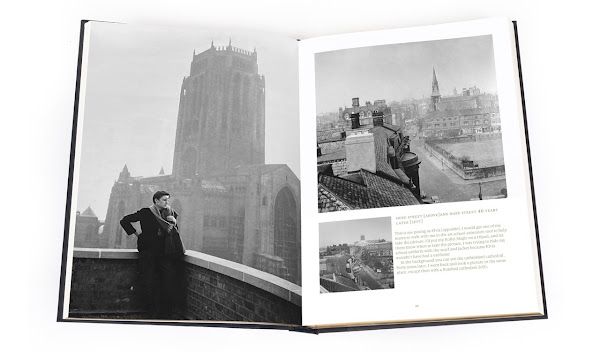 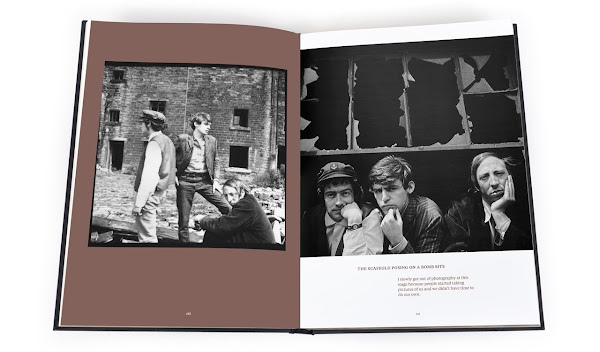 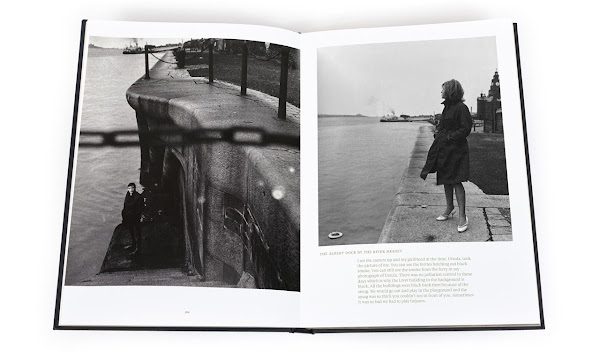 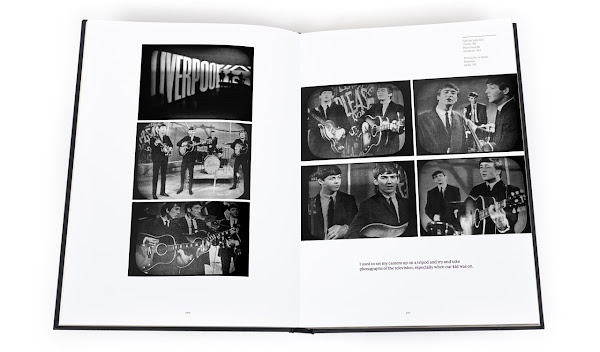 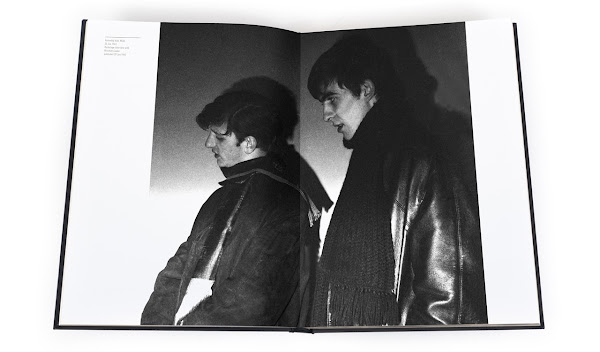 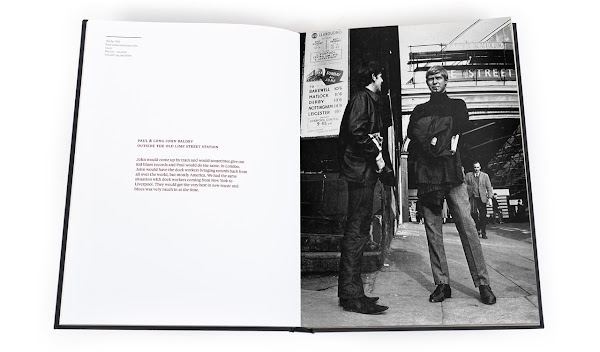