Peter Jackson's "The Beatles: Get Back" documentary release delayed to August 2021

Director Peter Jackson's new documentary on the Beatles' "Get Back/Let it Be" project will premiere in 2021 rather than the originally announced date of Sept. 4 this year.

The new release date is now nearly a year later, on Aug. 27, 2021. No information, yet, on what this means to the planned fall 2020 release of a 50th anniversary edition of the Let it Be album. We'll keep you posted. 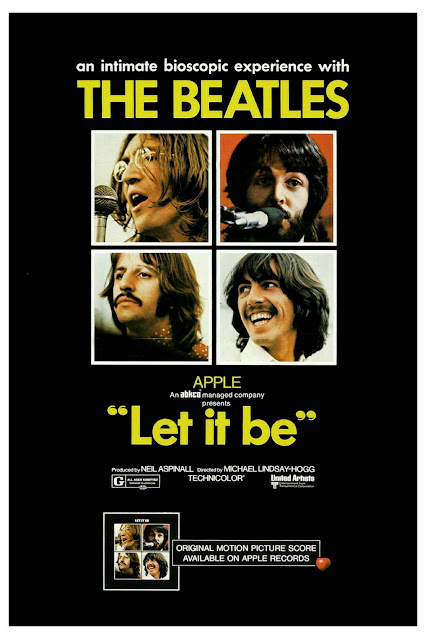 Email ThisBlogThis!Share to TwitterShare to FacebookShare to Pinterest
Labels: Let it Be (album), Let It Be (film), Peter Jackson, The Beatles Get Back (Peter Jackson film)