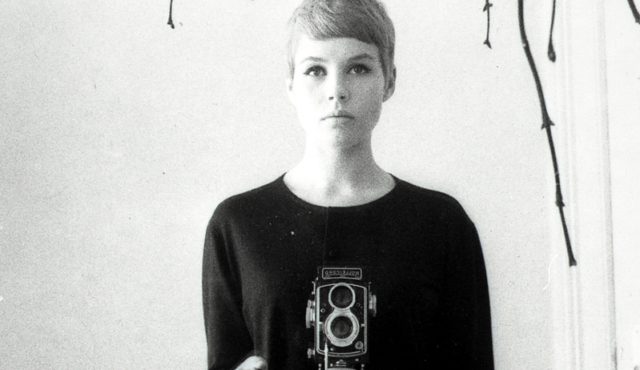 Another huge loss in the Beatles' world: German photographer Astrid Kirchherr died May 12 at age 81.

Astrid was among the group of bohemian students, also including Klaus Voormann and Jurgen Volmer, who befriended the Beatles during the group's first Hamburg stint. Her moody photographs of the band helped define their early image as leather-clad rock'n'rollers.

She and the group's original bassist, Stu Sutcliffe, fell in love and his decision to stay with her in Hamburg to study art led to his leaving the Beatles. Paul McCartney moved from playing guitar and piano to bass. Astrid and Stu were engaged to be married when he died suddenly of a brain hemorrhage in April 1962.

Astrid remained friends with the Beatles, visiting them in London and Liverpool during the early years of their success.

Her photographs have appeared in numerous books on the Beatles, including Genesis Publications collections such as "Liverpool Days," "Golden Dreams" and "When We Was Fab." 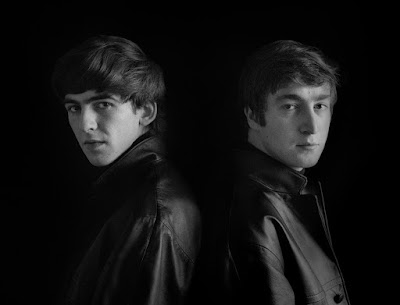 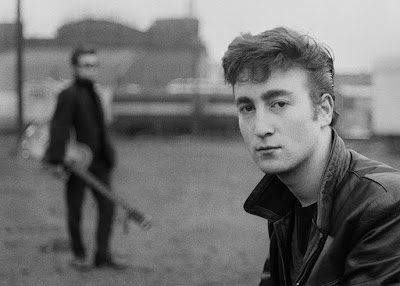 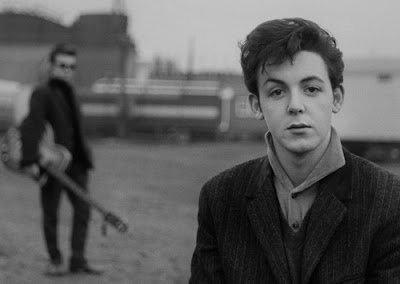 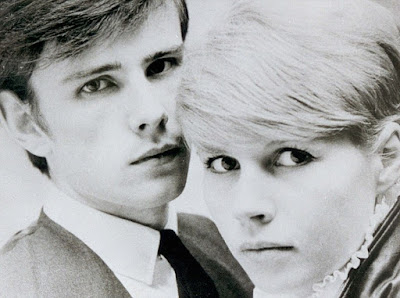