The Beatles' music continues to be appreciated by yet another generation: Figures released by Spotify show that the band's music was streamed 1.7 billion times so far this year, with 30 percent of those streams coming from 18-24 year-old.

20.6 million monthly users, or nearly 10 percent of the platform’s 220 million or so total monthly users, listen to Beatles tracks. (The latter figure includes users who listen to adverts instead of paying a subscription fee; about 110 million users pay for Spotify.) 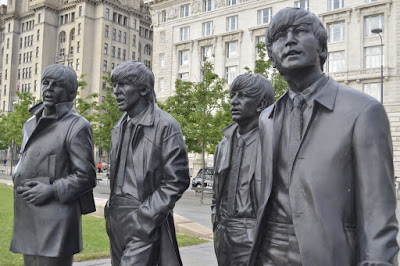