The Official Charts website and BBC Radio 2 have teamed up to spotlight the Beatles' most-streamed and downloaded songs.

At Number One is "Here Comes the Sun" (possibly due to it being featured on so many "good morning" playlists?), which has generated an astounding 50.3 million streams. Following are "Let it Be" and, in third, the band's top-selling single of the vinyl era, "Hey Jude." 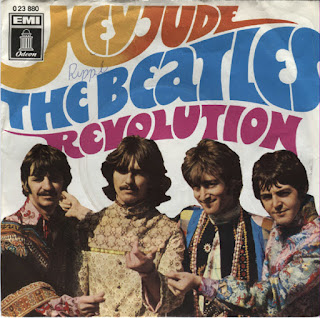