Winding up our view of how the Beatles Monthly Book covered the transition from the "Get Back/Let it Be" film project to Abbey Road.

At this point, the documentary film the group had initially planned as a TV special that would include them performing before a live audience was cast to the side. The footage of their rehearsals would be edited into a film and songs from the sessions would be compiled into a soundtrack album. In the meantime, though, they'd gone back into the studio to record an entirely new album, which was released on Sept. 26, 1969. And today, we see the release of the album's 50th anniversary editions!

Here's a look back at how the Beatles Book shared the news of Abbey Road with its readers.

And here's some details from the recording sessions:

As you can see, some details of the songs are a little fuzzy: 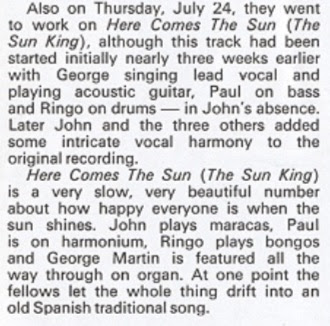 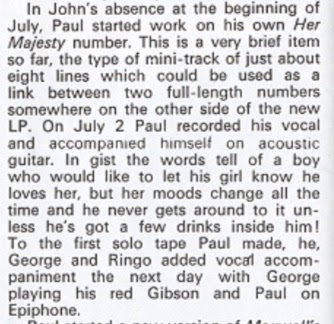 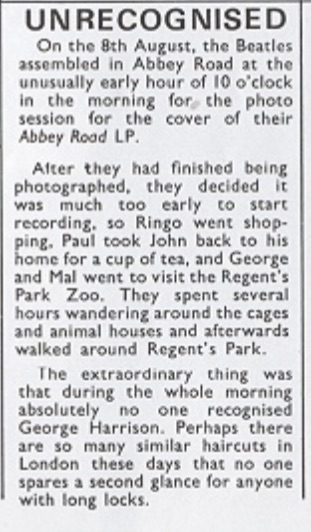 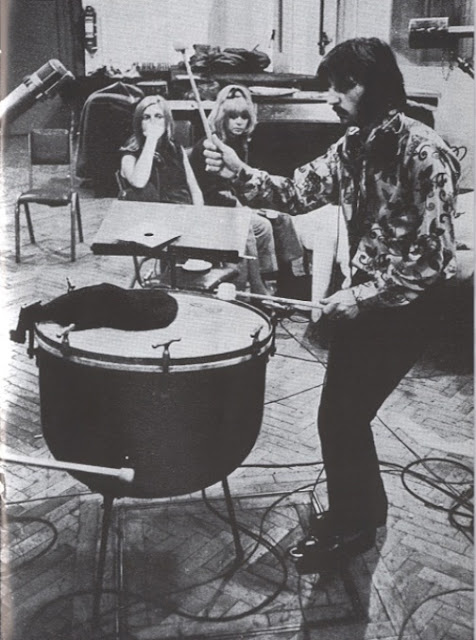 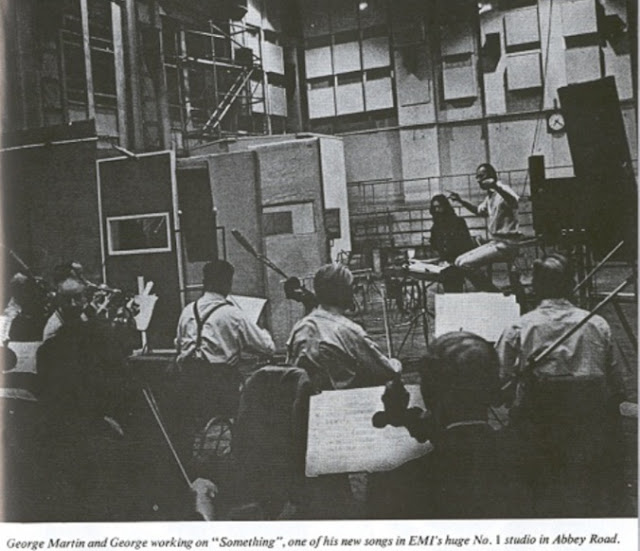