In the original 1969 shot, the car is parked half on the sidewalk, mounting the curb. In the reimagined version, created by agency Nord DDB to mark the album's 50th anniversary, it's parallel parked neatly at the side of the road. VW claims it has therefore corrected the world's "most iconic parking fail"—although, we would point out, it's not actually illegal to park on sidewalks in the U.K., despite recent calls for it to become so.

VW has created 300 of the limited edition "Reparked Edition" vinyl albums. They can be purchased online and at Pet Sounds Records in Stockholm, with sales donated to Swedish children’s rights organization Bris. 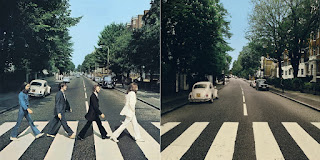 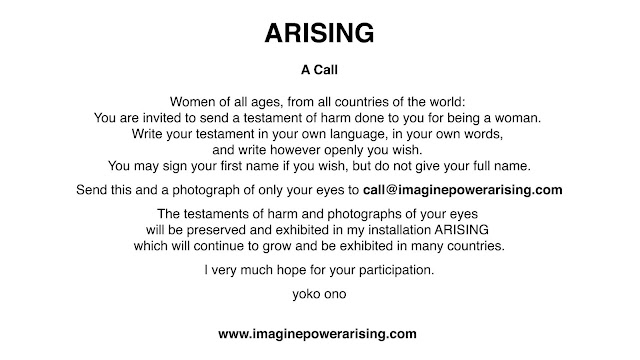