John Lennon photos by Andy Warhol up for auction

One of many interesting Beatles items going up for bid via Omega Auctions tomorrow is a set of photos taken of John Lennon by Andy Warhol.

The images were considered for use as the cover to the Imagine LP, but John used a similar photo by Yoko Ono instead. The Daily Mail provided this peek. 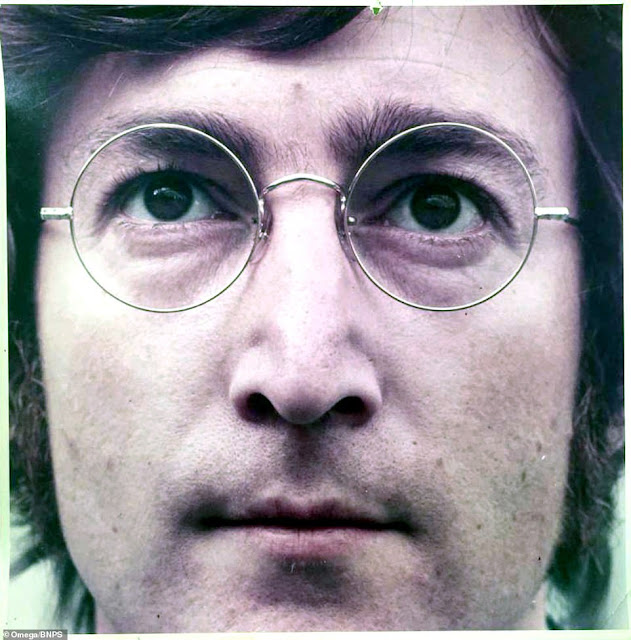 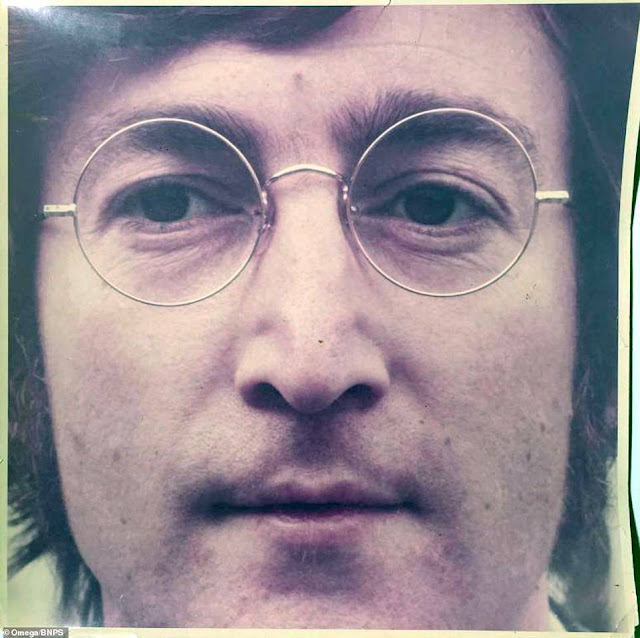 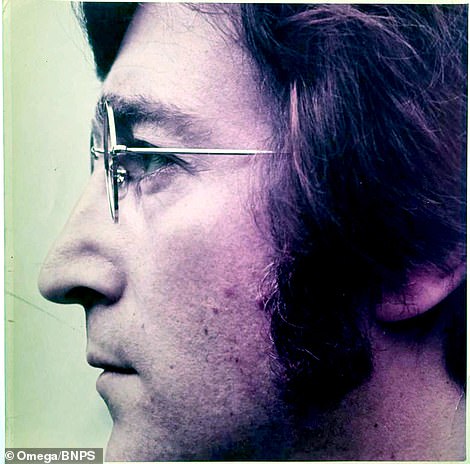 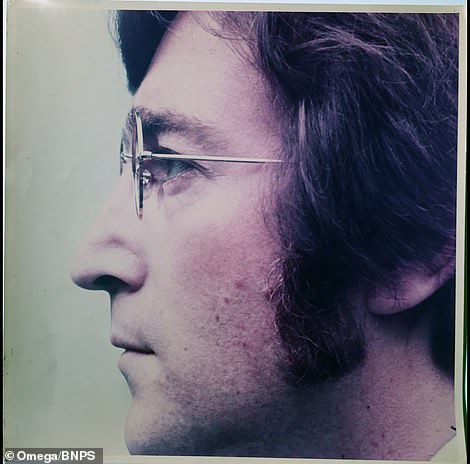 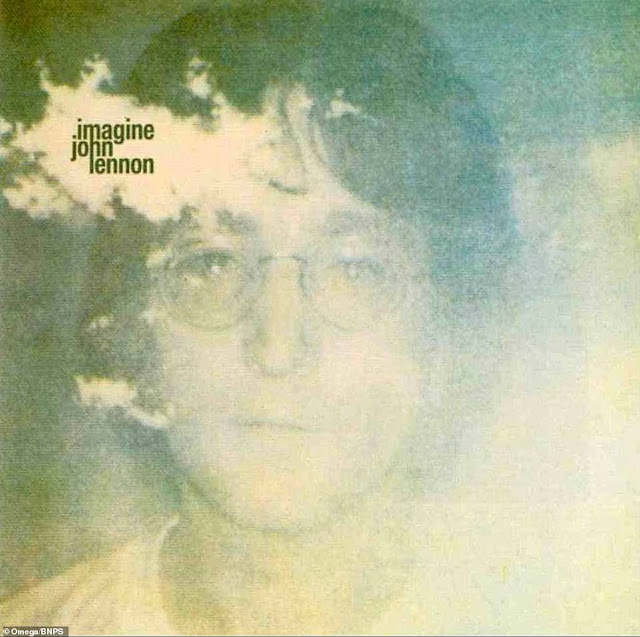