The Victoria & Albert Museum in London damaged one of George Harrison's sitars when putting it on display in 2016, the museum admitted this week.

According to the British Press Association, the instrument was featured in the V&A’s "You Say You Want a Revolution? Records and Rebels 1966-70" exhibition, which also featured the original suit worn by Harrison on the cover of the Sgt. Pepper album.

“In 2016, during preparation for a temporary exhibition an unfortunate accident occurred causing partial damage to a sitar on loan from Olivia Harrison,” the V&A said.

“The care and protection of objects entrusted to us is of the utmost importance and we take these matters extremely seriously.

“Following conservation assessment, one of the sitar’s gourds was fully repaired in consultation with leading experts, and no permanent damage was sustained. 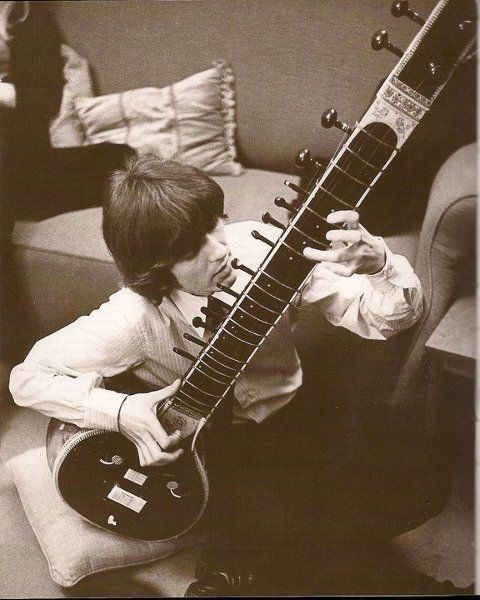