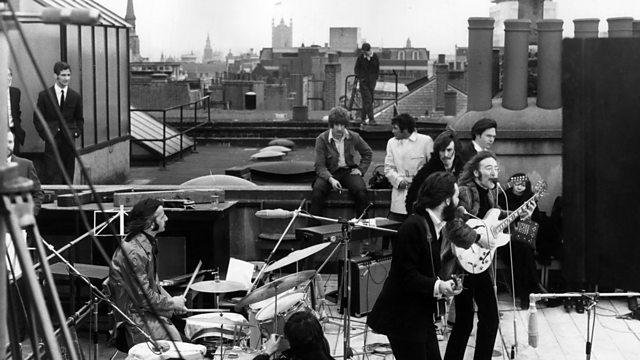 The Beatles' final public performance was a short 'rooftop concert', which took place 50 years ago at their Apple Corps headquarters in central London on January 30, 1969.

With contributions from several of those who witnessed the historic performance, including director Michael Lindsay-Hogg, photographer Ethan Russell, engineer Alan Parsons, technician Dave Harries and Ken Wharfe, the policeman who was sent by his superiors to `turn that noise off’, the programme explains the tensions and resentment that existed between the four members of the world’s biggest band, as they struggled to rediscover the joy of playing together after 12 months of acrimonious arguments, and how the concert was an attempt to kick-start a new album.

In reality, the performance, which featured five songs that would eventually be included on the band’s Let It Be album, only served to highlight the deep divisions within the band, and 30 January 1969 will go down in music history as the final concert performance by one of the most influential bands of the 20th Century.
at January 30, 2019

Email ThisBlogThis!Share to TwitterShare to FacebookShare to Pinterest
Labels: BBC Radio, Let It Be (film)