How John Lennon named The Cyrkle

The Cyrkle, best-known for their 1966 hits "Red Rubber Ball" and "Turn Down Day," were Pennsylvania group managed by Nat Weiss, an attorney who assisted Beatles manager Brian Epstein with business dealing in the U.S.

Originally called the Rhondells (What's a Rhondell? Some sort of bastard mix of a Ronette and a Shondell?), they were renamed at the suggestion of Epstein and John Lennon.

“During one of the sessions, Brian, who was in town, came up and says, ‘Oh Don, by the way, here,’ and he hands me his business card. I’m looking at the card, and I see it says Brain Epstein on one side, and he turns it over and on the other side, scribbled, I see writing.”

Dannemann couldn’t quite make out the writing until Epstein said that it read, “The Cyrkle.”

Dannemann explained that when The Beatles heard the band’s name was The Rhondells and that they were looking to change the name, John came up with “The Cyrkle,” with the unique spelling, and wrote it on the card for Epstein to present to them.

Thus, The Cyrkle was named by John Lennon, himself.


The band also toured with the Beatles (and the Ronettes!) in 1966. 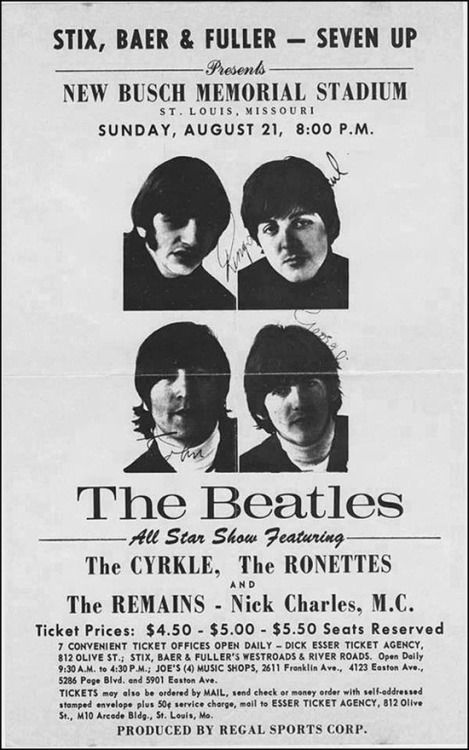 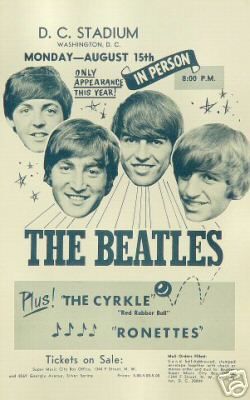 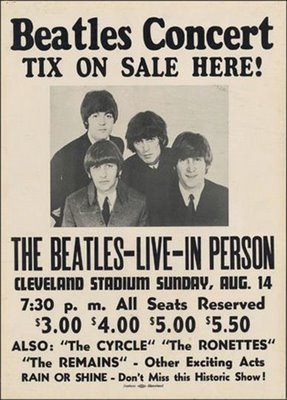 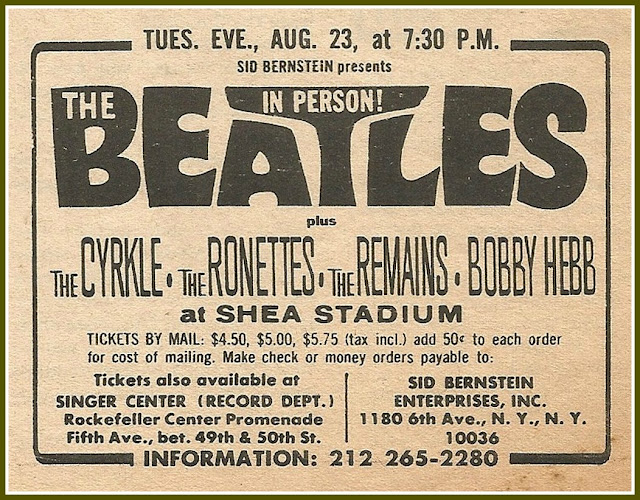 Email ThisBlogThis!Share to TwitterShare to FacebookShare to Pinterest
Labels: Cyrkle