Vinyl sales are at a record high, and the Beatles - shocker - are leading the trend 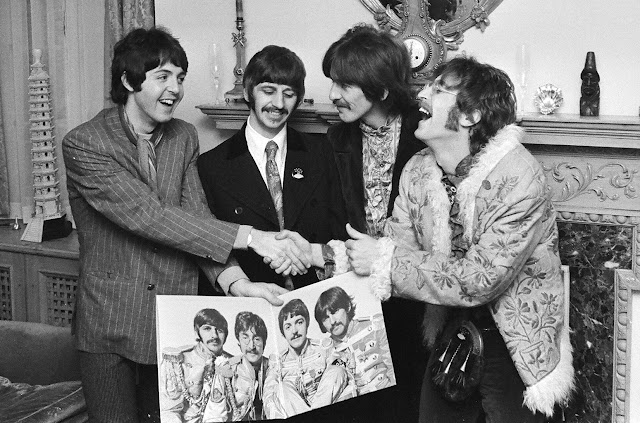 Seems like I was just reading stuff about the Beatles no longer being relevant or influential, yet the band, defunct since 1970, continues to sell music like crazy.

Consider vinyl, which is selling at, ahem, record levels, with Beatles' LPs selling the most of anything. 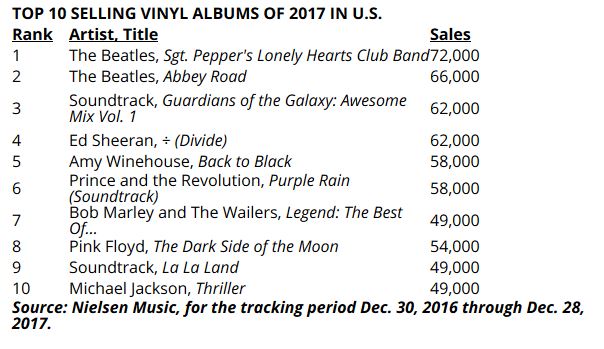