The woman who gave McCartney "Martha"

The Daily Mail has an interview with dog breeder Ann Davis, who provided Paul McCartney with his  beloved sheepdog, Martha, subject of the song "Martha My Dear" from the 1968 "White Album."

It turns out, according to Davis, that "Martha" wasn't the dog's original name, as Davis discovered when Paul came back to her with the dog to watch while he was away.

"Paul being Paul had decided to call the dog 'Knickers.'"

The name is thought to have been coined after the pup had an accident on Sir Paul’s lap. She added: "I told him that if I was going to look after her, I wasn’t standing at the back door shouting out 'Knickers!' – so I called her Nicky.

According to the article, Knickers was re-named Martha at Jane Asher's behest. 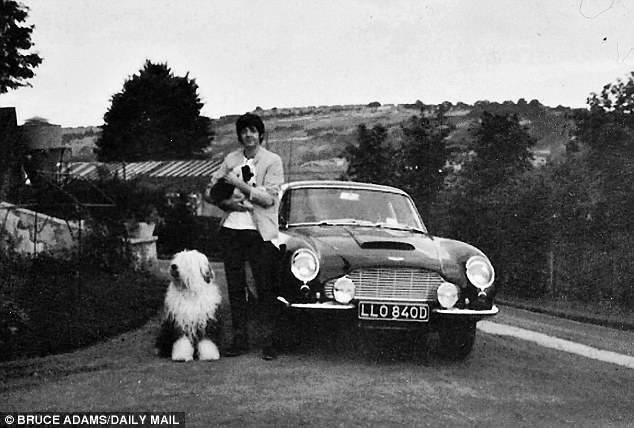