Paul McCartney has joined PETA in calling on a Texas business that acts as a canine blood bank to stop mistreating the greyhounds it uses in collecting blood.

The Pet Blood Bank, Inc., located in Austin, provides blood products for veterinary transfusions throughout the United States. While the business initially gathered blood from "volunteer" animals, it couldn't keep up with demand and started using retired greyhounds housed in a private kennel.

The business promised to ensure better care of the animals following an expose by PETA, which showed the greyhounds living uncared for in dirty conditions, but has not followed through, according to the animal rights organization. Paul's letter was sent to further pressure the business to do the right thing.

I am writing to appeal to you to step up, make good on your earlier pledge, and rescue the dogs whose blood your company has used for many years, knowing that these 150 or so dogs—who were allowed to get into appalling shape and who are now kept in a-mile­less-than-ideal conditions—helped your business at a cost to their wellbeing.

I have had dogs since I was a boy and loved them all dearly, including Martha who was my companion for about 15 years and about whom I wrote the song "Martha, My Dear." I'm sure you know that dogs need affection and comfort—a bed to lie on, warmth in the winter, the opportunity to run and play, and just like you and me, they crave happiness and companionship.

I join my friends at PETA in asking you to pay these greyhounds back, and to let them retire from the dirt-floored, barren conditions in which they are kept isolated and alone, some of them cringing at the footfall of the person coming to take their blood again and again. They had a hard life on the racetrack, and they will die without love if left where they are. I've seen pictures of how they have suffered from nails that have grown back into their paw pads, as well as from infected gums and rotted teeth, and I'm told that some have apparently even died from a lack of water.

Good people, professional greyhound rescuers, are standing by to place these dogs in good homes and to transport them to those homes at no cost to anyone. Please do the right thing and win the support of all kind veterinarians and all kind souls the whole world over.

I look forward to hearing from you. 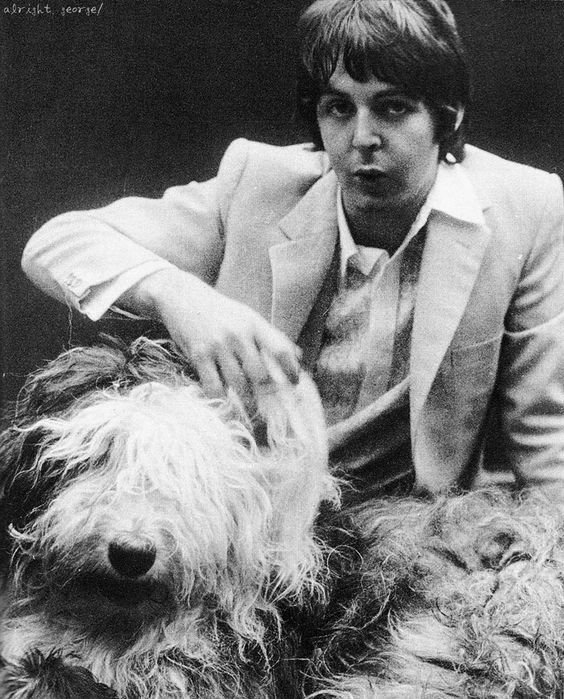