The Beatles' company, Apple Corps, is turning a healthy profit 50 years after the band's breakup, the Daily Mirror reports.

Apple Corps, set up in 1968 to manage their affairs, declared a turnover of £24.4 million for the year ending January 31.

According to the paper, the band still makes £67,000 daily from Apple, an amount that doesn't even include its royalties. This past year, Paul McCartney, Ringo Starr, Yoko Ono and Olivia Harrison were each paid £2.97 million in “aggregate fees for promotional services, name and likeness."

The documentary film "The Beatles Eight Days a Week: The Touring Years" earned Apple £10million in 2016. 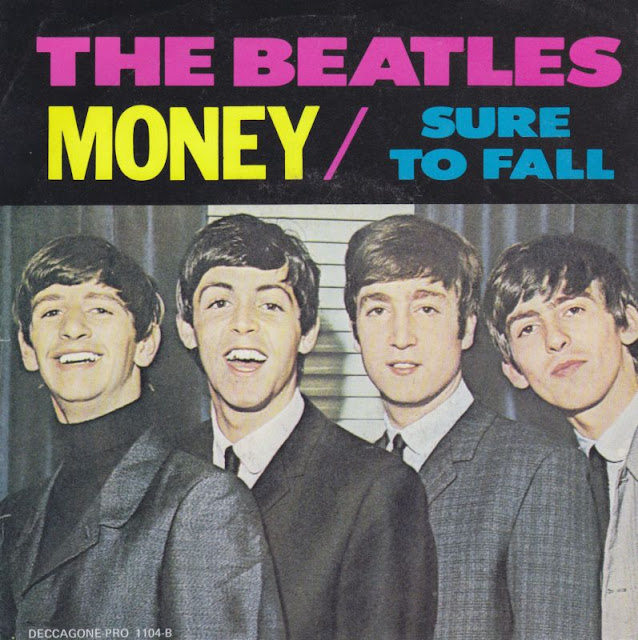