Pub where John and Paul worked, played given historical plaque

BBC Radio Berkshire will add a blue historical plaque to the outside of a Caversham Pub where John Lennon and Paul McCartney once performed - and worked.


In 1960 John Lennon and Paul McCartney worked behind the bar and performed at The Fox and Hounds pub, which was then owned by McCartney's cousin Betty Robbins and her husband Mike.

The pair received advice from Mike and a warm reception when they performed at the Gosbrook Road pub as the Nerk Twins, a few months before they formed The Beatles. 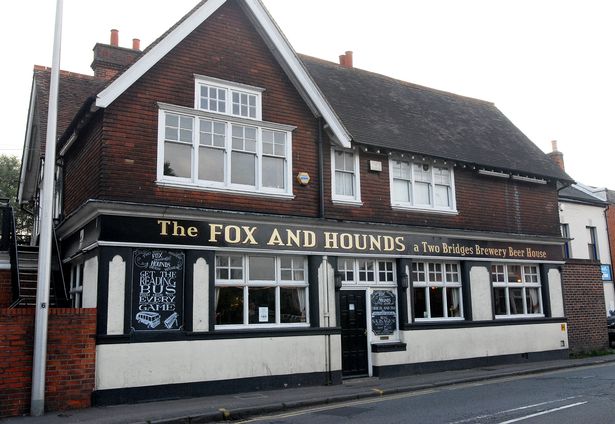