“Sgt. Pepper did actually get a terrible review in the New York Times,” recalls McCartney.

“The critic [Richard Goldstein] said he hated it, thought it was a terrible mess, and then he was on the streets all week and heard the talk, heard what people were saying, and he took it back [in a subsequent Village Voice piece], recanted after a week: ‘Er… maybe it’s not so bad.’ But we were used to that. She Loves You was ‘banal’. But if we liked it and thought it was cool, we would go for it.

“…I mean, George doing Within You Without You,” continues McCartney, “a completely Indian record – it was nothing anyone had heard before, at least in this context. It was a risk, and we were aware of that.”

Here's a description of the issue's Pepper contents.


COVER STORY: THE BEATLES SGT. PEPPER REBORN! Celebrating the album that invented the album, at 50, as it re-emerges in a massive box set with a new stereo mix and oodles of outtakes. Paul McCartney on how they “vibed” it; Jon Savage on the songs and the significance; Nigel Hartnup relives that sleeve shoot; Giles Martin defends his Pepper for the new millennium. Plus: Beatle peers Graham Nash, Justin Hayward, Phil May and more remember when, and how, Sgt. Pepper blew their minds. 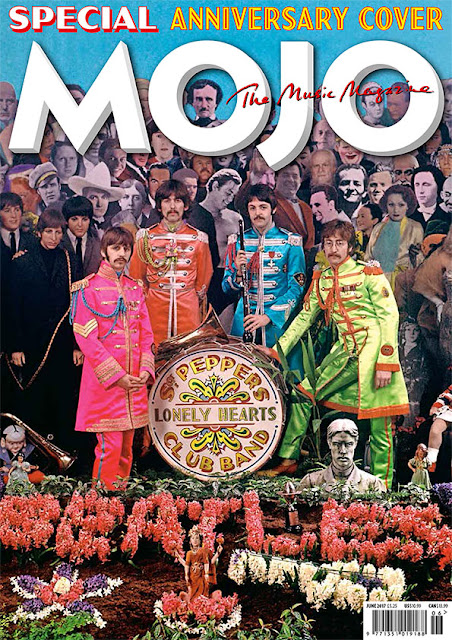 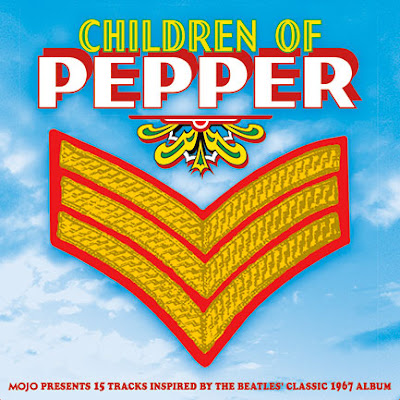