on February 13, 2017
A disk that helped land the Beatles their recording contract with EMI is now on display at Liverpool's the Beatles Story. 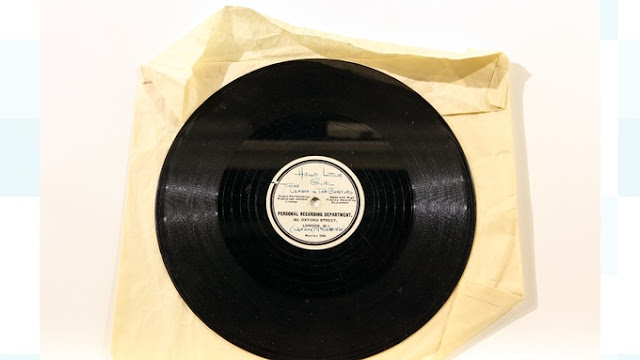 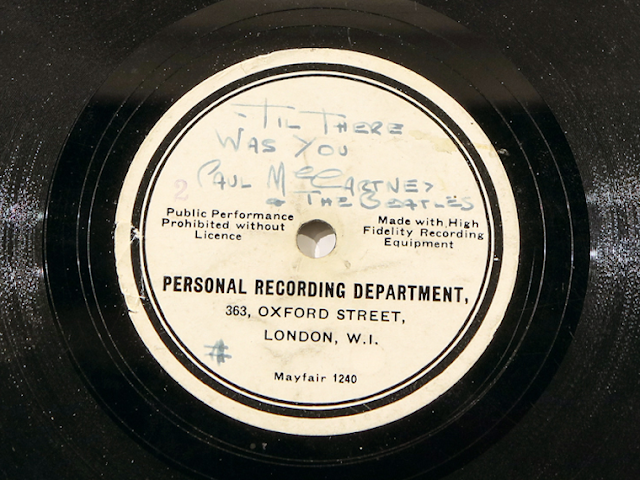