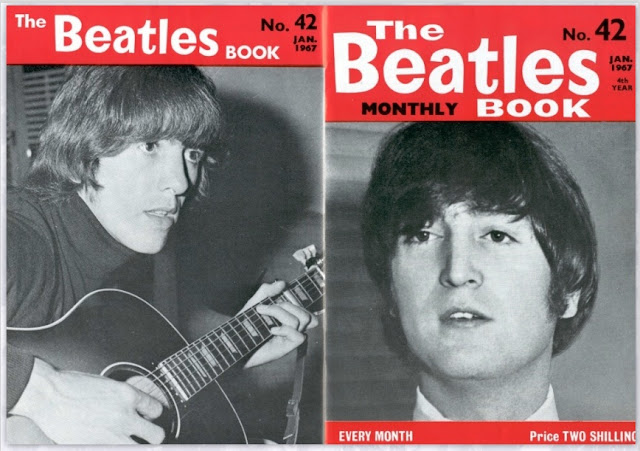 The January issue of the Beatles' official fan magazine insists the band is still intact, despite each member going his own way during the latter half of 1966 and the absence of an expected new LP for the Christmas season.

There are also details about the recently mailed-out fan club Christmas message from the boys:

A new feature series on the Beatles' home begins with a tour of George's Esher bungalow. 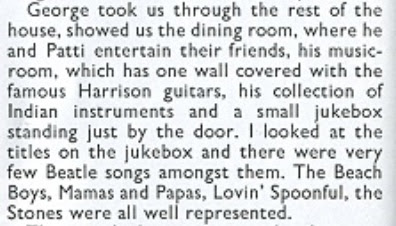 The band also addresses break-up rumors in the letters column. 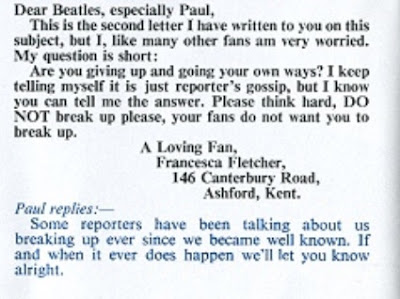 In his column, Mal Evans recounts his "Beatles Break" trip to Africa with Paul. 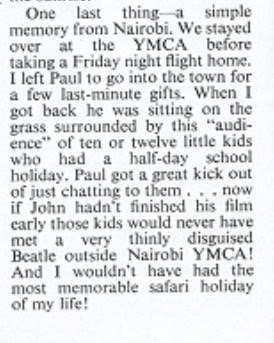 While the news roundup includes mention of the band's new recording sessions and facial hair. 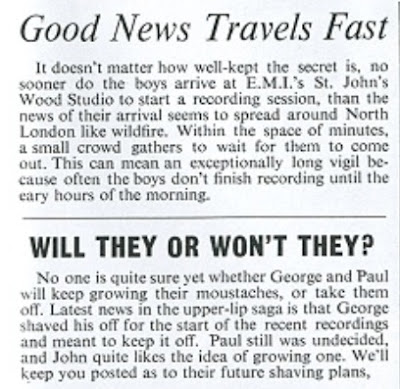 There are also a couple of shots of John, from his guest appearance on "Not Only, But Also." 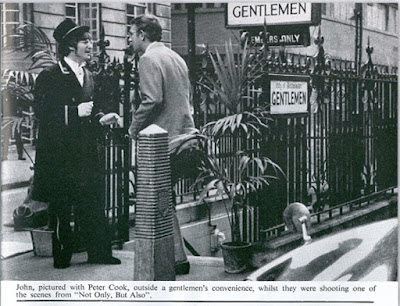 Plus, the usual assortment of pics. 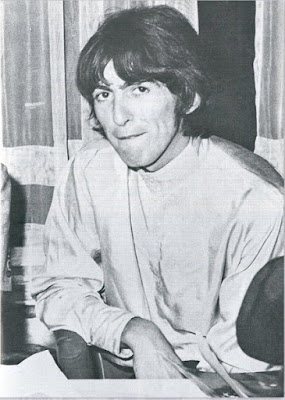 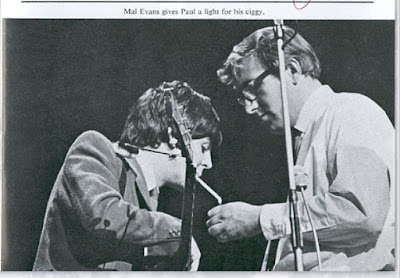 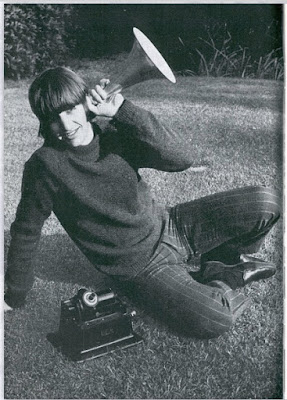 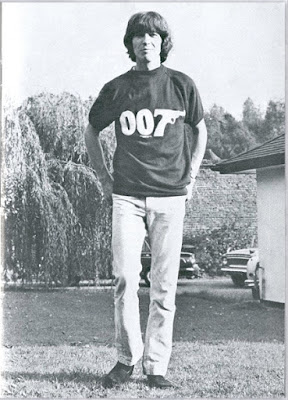 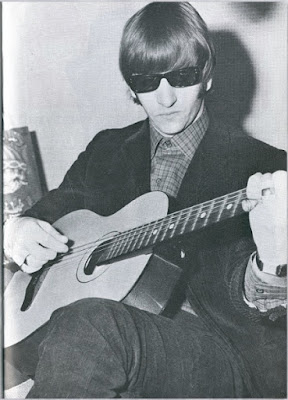 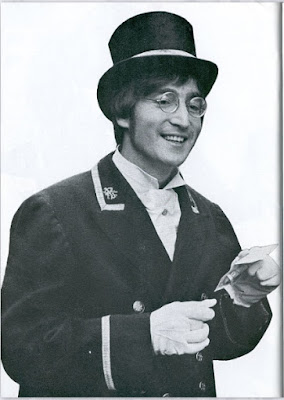