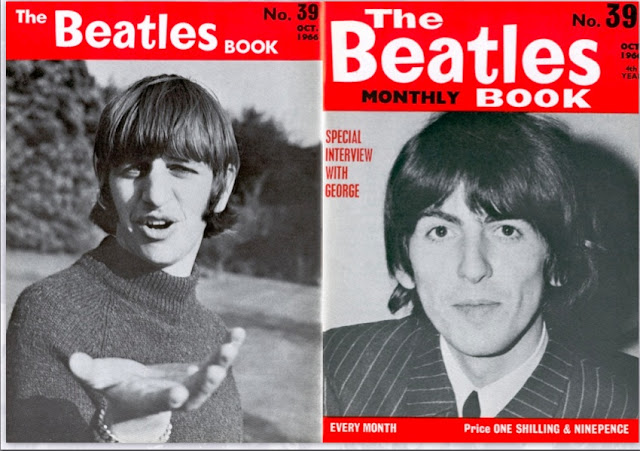 The October 1966 of the Beatles' official fan magazine catches the group following their post-"Bigger than Jesus" tour of the United States, when all members were taking a break and plotting their next moves. Not surprisingly, the mag puts a bright spin on the whole Jesus controversy.

The big news is John cutting his hair to appear in Richard Lester's "How I Won the War" film. There's also interview with George about songwriting and a nice photo of Ringo, with wife Maureen and son Zak, at home. Not much to report regarding Paul, this month. 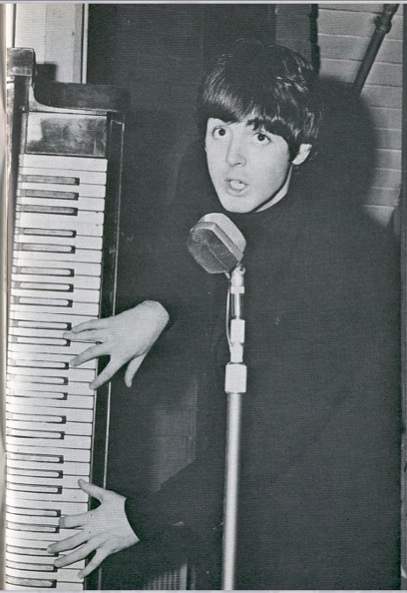 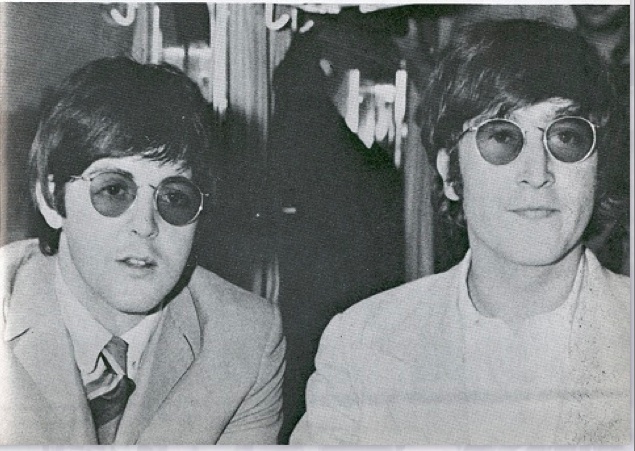 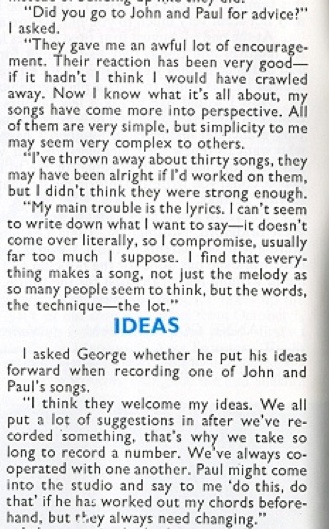 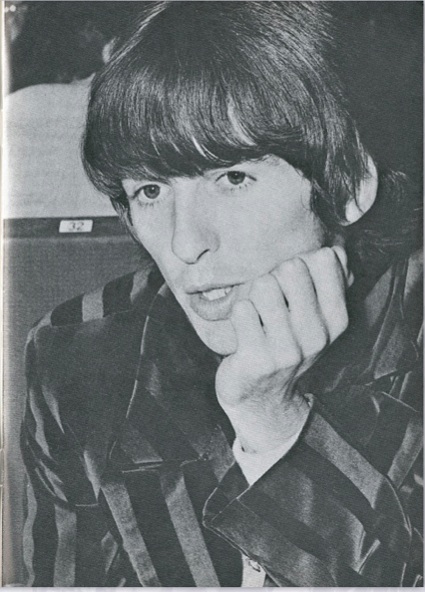 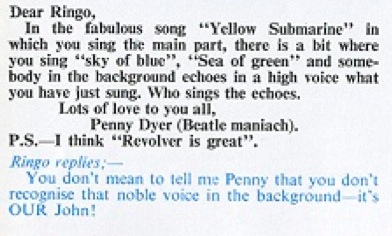 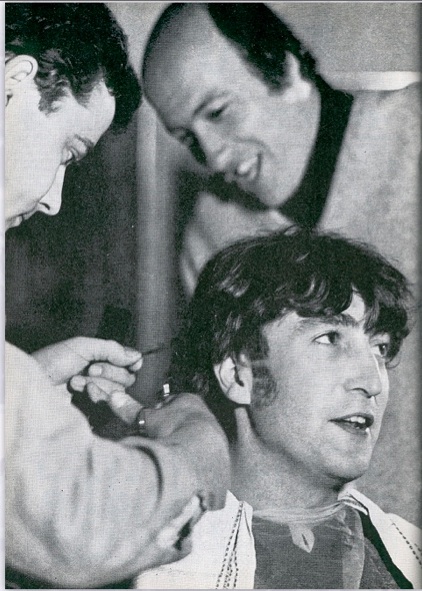 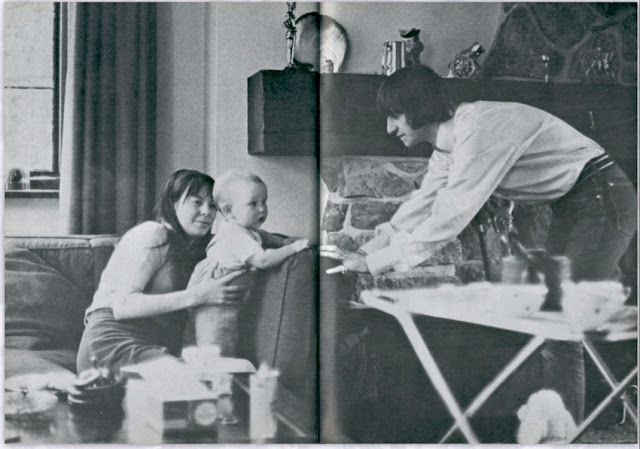 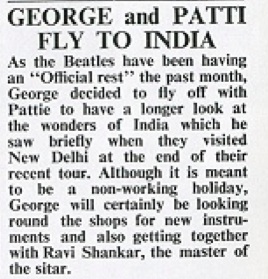 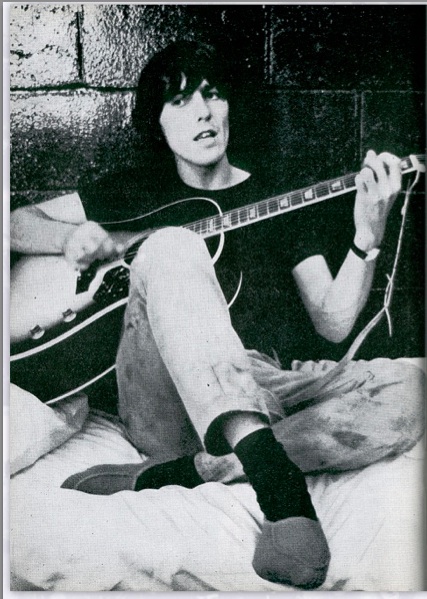